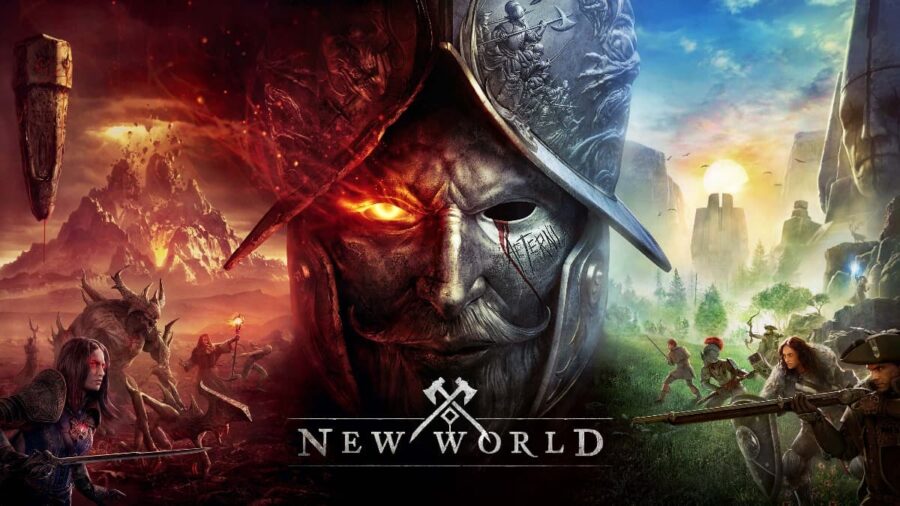 In short, if you are wondering if New World has or is a subscription service, the answer is a no. New World is a pay-to-play game only, and so you will only need to pay once to play the game.

At the time of writing, there are two versions of the game, and the first is the standard that costs $39.99, the deluxe that costs $49.99,

You can pre-order both versions now and also get access to the ongoing beta that starts tomorrow and goes on to August second. Pre-ordering the game will also get you the following items depending on the version you order.

If you pre-order the standard version of the game, you will gain the following items.

You will also gain the items above and the following ones if you pre-order the deluxe edition of New World.

That said, you can find both versions on the official website for the game, and once you preorder, you should be able to download the game via an invite in the form of an email.

This email will contain a beta code, and activating it on Steam will allow you to download the Beta. Alternatively, you can also pre-order the game through Steam and the beta should show up in your account either on the launch day of the Beta or 48 hours after.

Are there mounts in New World?

Is New World down? Here’s How to check New World Server Status

How to make bullets in New World?

How to play with friends in New World?