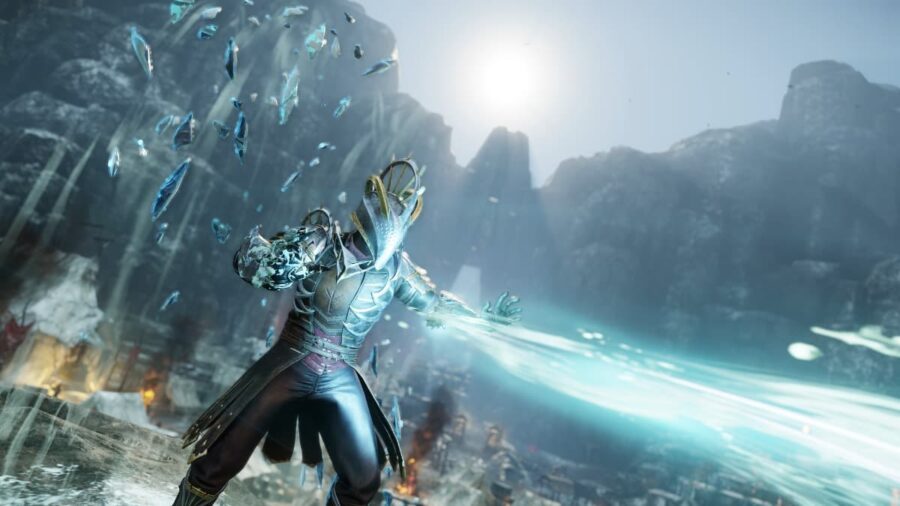 Expeditions are five player-instanced dungeons that were just recently introduced back around March of this year to New World based on player feedback.

The goal of expeditions is to provide a challenging experience that will require players to band together in the pursuit of defeating monsters and gaining sweet loot.

There will also be several expeditions in New World, and each will dive deep into the lore of the game and provide new bosses and unique loot items such as weapons and armor.

Along with providing a zone for a quick and satisfying change of pace, these expeditions will tell a plot and story unique to each one. This is a premise that becomes extremely reminiscent of similar dungeons in the MMO The Secret World.

Related: When does New World release?

That said, so far the devs showcased two expeditions that will be in New World: Amrine Excavation and The Garden of Genesis. Amrine Excavation's story is that it is a dig site located to the west of Amrine where a famed archeologist called Simon Grey and his team went missing.

So the whole plot of this area is for players to search for him and figure out what when wrong - I'll give you a hint... it's not good. This dungeon will also have a level requirement of 25 and is meant to be the sort of stepping stone to the expedition feature.

Next, you have The Garden of Genesis, and in this dungeon, Survivalist Ellwood has apparently uncovered a garden where angry earth are born - These are an enemy type in the game. So players will have to work with Ellwood to destroy this garden as if their blight leaks out, bad stuff will happen to you, your mother, and quite possibly your little dog too.

The Garden of Genesis is also one of the end-game dungeons and will have a level 60 requirement. It will serve as well as a challenging experience that will test players with tough enemies and even puzzles to boot.

How to gather resources in New World

How to get and use Iron in New World

How to get and use Azoth in New World

How to make charcoal and use it in New World

How to Repair items in New World