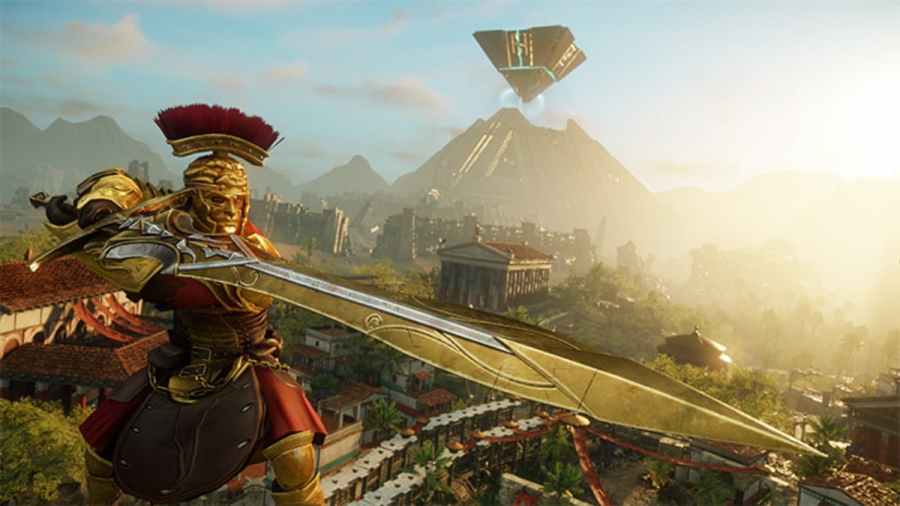 Heartgem Runes are a new item added with the vast Brimstone Stands expansion for New World. The new items serve a similar role as accessory items, but instead of just boosting damage or a few stats, these items provide much more. In short, players who find or craft Heartgem Runes will gain special abilities that can use in combat. Heartgem Runes come in several forms, Minor, Major, and several variants of Legendary Heartgem Runes.

Minor Heartgem Runes feature only the basic level of their special abilities. However, once a player gains one Heartgem Rune, they can later upgrade it to a more advanced version of the Rune. Doing so will boost the ability gained with the minor version with a more advanced counterpart. Better versions of Heartgem Runes will feature special stats such as causing burning damage and a higher gear score rating. That being said, the following are all Heartgem Rune Ulitmate abilities in the game:

Related: How to make Runeglass cases in New World

Where to Find Minor Heartgem Runes in New World

How to craft and upgrade Heartgem Runes in New World

Once you grab one of the Minor Heargem Runes in New World, you can turn it into a better version via crafting/upgrading. However, to upgrade a Minor Heargem Rune to an advanced version, you must have the following materials:

Related: How to enter the Brimstone Sands biome in New World

How to use Heartgem Runes in New World

Once players have a Heartgem Rune in New World, they can use it by clicking and dragging the item into a equip slot. After equipping the item, a hotkey will appear at the bottom left corner of their screen. Once equipped, players can press the G key to activate their Heartgem Rune ability.

For more on New World and its Brimstone Sands Expansion, we at Pro Game Guides have you covered since launch with guides like How to get the New World Fallen Spirit Twitch Drop and How to farm Fish Oil in New World.