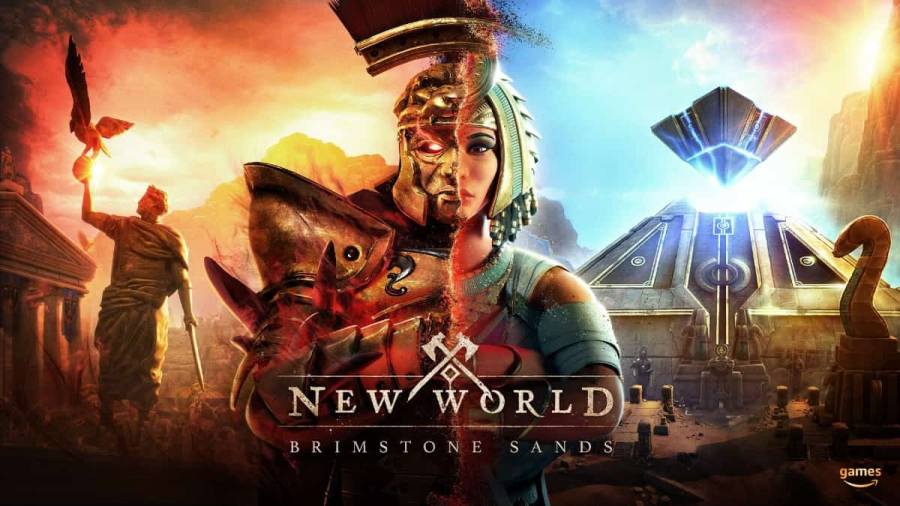 There are 14 versions of Runeglass gems you can craft from all 14 pristine gem types. Each of these Runeglass gem variants will offer 1 11 unique bonuses for a specific damage type. Here's what each variant offers in terms of bonuses

How to craft Runeglass gems in New World

How to use Runeglass gems in New World

Once you craft a Runeglass gem in New World, you can use it the same way as any other gem. In short, click and drag a Runeglass gem onto a piece of equipment such as weapons and armor. Doing so fuse the gem into the item, giving you whatever bonuses it has.