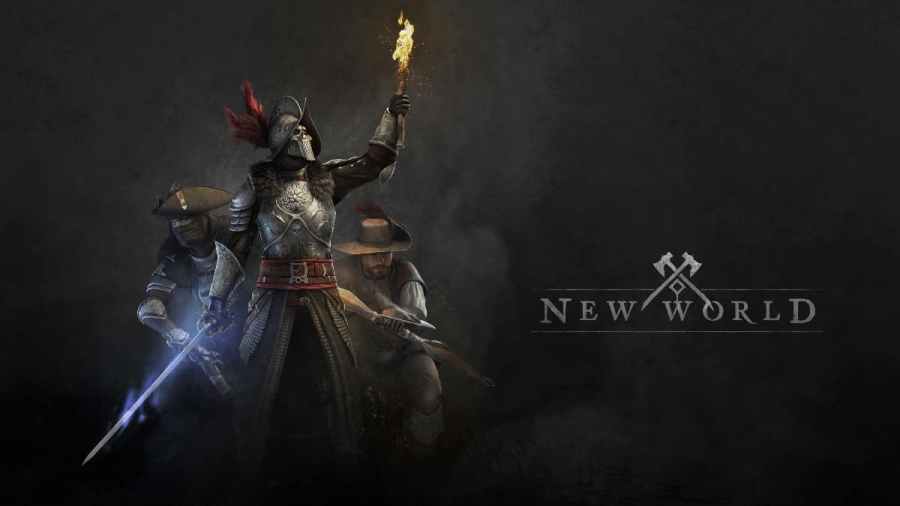 After completing the quests listed above, you can safely explore the Brimstone Sands biome. However, just unlocking Brimstone Sands will not be enough to mine Sandstone. You will also need to level your mining skill to level 105 because you require this level to mine Sandstone. Once you meet both quest and level requirements, you can use the following locations in New World to mine for Sandstone:

Related: Where to find Sulfur in New World

If you want to farm Sandstone in New World, the following locations spread across Brimstone Sands are the best places to start:

If you want to farm at these locations, we recommend searching the surrounding area near them, as Sandstone doesn't always spawn in the same spot.

What is Sandstone used for in New World?

Sandstone is primarily for farming Sandstone chucks, which are required to make Charged Sand. Players can then use Charged Sand to make Runeglass cases, a key resource when making Runeglass gems.

For more on New World, we at Pro Game Guides have you covered with guides like Best Cosmetics in New World and All enemies in New World.

Where to find Sandstone in New World