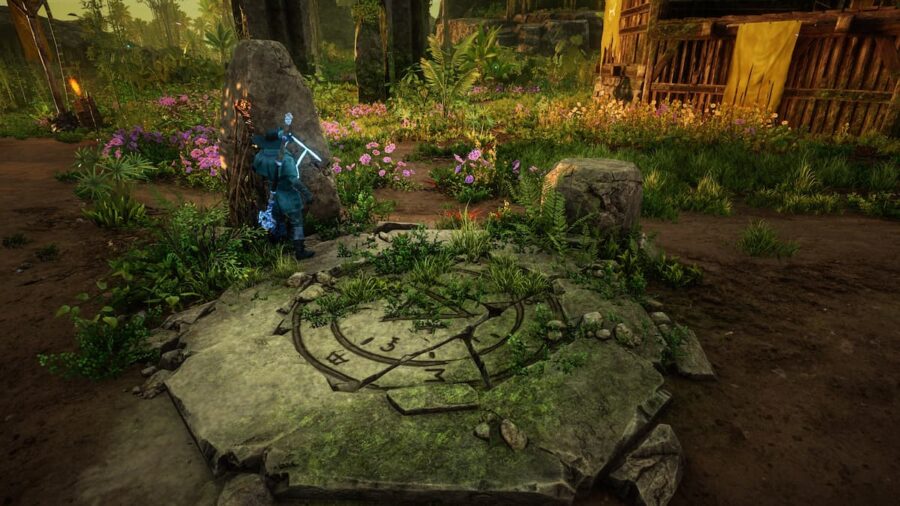 If you are wondering if your progress made in the New World beta will carry over to full release, the answer is, unfortunately, no. All progress players of both the alpha and beta will be wiped shortly before the release of the full game.

The developers confirmed this already via a faq you can find at their official site. Under the will my progress carry over section, the statement reads as "No, we will be wiping progress before New World's official release on August 31, 2021."

Related: How to Track Resources in New World?

That said, player progress in the ongoing beta will most likely be wiped after the beta ends on August 3, 2021. However, we still highly recommend checking the game out regardless while it is in beta, as it is an excellent chance to see many of the features that will be in the game at full release.

There's also a ton to do while the game is in beta, from July 20 to August 3, such as quests, PVP, gathering resources, and expeditions if you get to a high level. Overall, there's a lot to do in the beta for New World, and a weeks time is perfect for exploring it all.