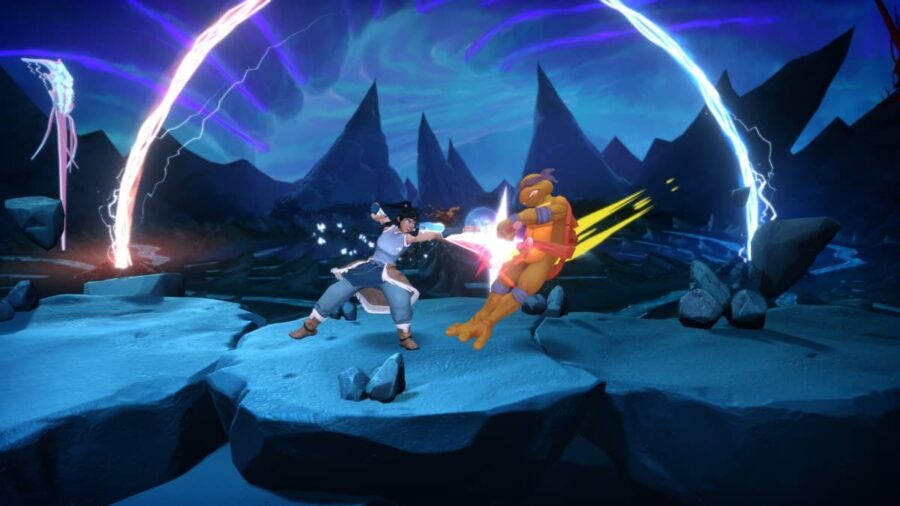 With Nickelodeon All-Star Brawl finally out in the wild, players can get their hands on an exciting platform fighter with their favorite Nickelodeon characters. Players have been asking what modes are available in this new fighting game, though, and thankfully, we’ve got an answer.

Content in Nickelodeon All-Star Brawl breaks down into four categories. We’ve listed each mode and its underlying options below:

All Modes in Nickelodeon All-Star Brawl