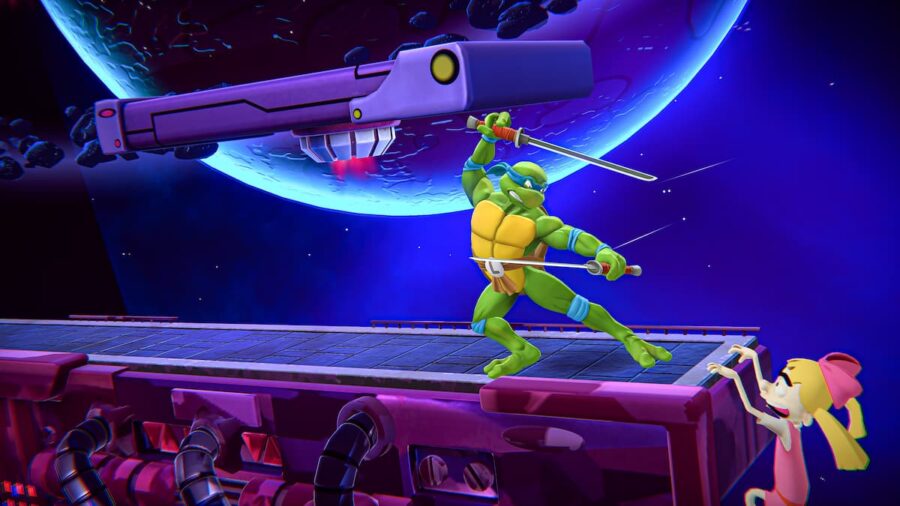 Sometimes, learning about the stages can be just as exciting as knowing what kind of fighters will be part of the game in fighting games. This is extra true when it comes to cross-over fighting games. Super Smash Bros. Ultimate's whopping 116 stage selection is almost as impressive as its roster, which contains characters like Sora now.

Nickelodeon All-Star Brawl is the same way. The characters are some of the biggest Nickelodeon icons, but knowing what stages are in the game is equally fun to discover. With 20 characters in the base roster, with more DLC being hinted to come out soon, the stage count matches the character amount. Each character comes with one stage, and every franchise is represented. Below are all 20 stages listed and what series they are from.

Related: Where can I play Nickelodeon All-Star Brawl?

Harmonic Convergence – The Legend of Korra

All Stages in Nickelodeon All-Star Brawl