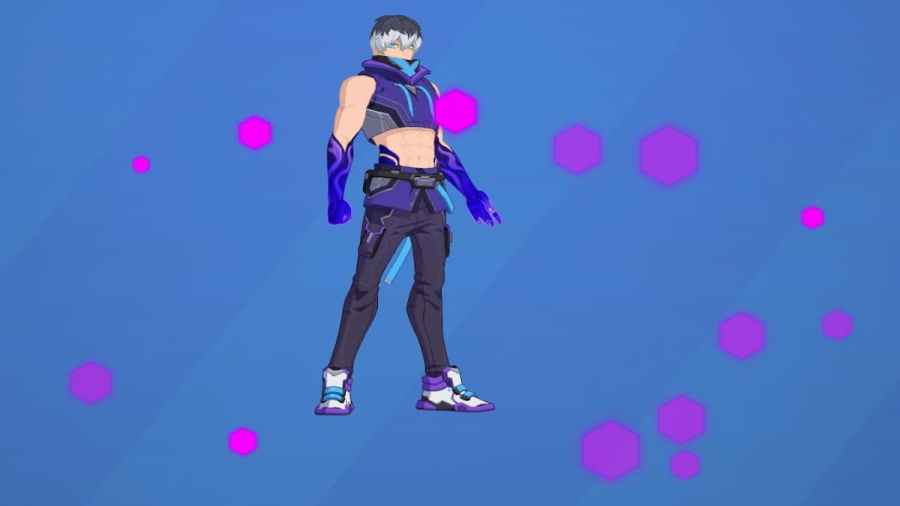 Omega Strikers' roster has many different characters to pick and choose from, and each has different abilities and playstyles. Those looking for a challenge and a high skill ceiling will be satisfied with the addition of Rune. You can find our recommendations for the best Rune builds in Omega Strikers below.

Trainings are passive perks you can equip to your character. You are allowed three of them, and they can alter your character's ability and play style. Equipping the right Trainings is essential for maximizing your efficiency. What Trainings you should use depend on if you intend to play forward or as the goalie. Here are our recommendations for the best Trainings for Rune in Omega Strikers.

Rune excels at forward, but he requires key strategic timing, especially with his Special Banish. The Cast to Last training increases the debuff applied by this, allowing you to move and strike around enemies. Crossover will give Rune additional speed to further aid playing around Banish. Finally, Creator of Durable Things increases Unstable Anomaly's duration, letting you shut off a portion of the opposing team's side.

Rune has to work a little harder while in goal, but he is a viable choice for a goalkeeper. You will need to play around Shadow Step, but this is a powerful defensive tool. Rapid Fire and Creator of Durable Things will let you cast Unstable Anomaly more often and have it linger longer. This can act like a second goalkeeper if placed well. Banish can be used as a defensive tool, especially against aggressive forwards, so having Extra Special to reduce its cooldown can be powerful.

How to play Rune in Omega Strikers – Tips, Tricks, and Strategies

Regardless of what position you play Rune in, you will need to choose your moments wisely. His kit can be extremely strong, but his abilities require situational awareness and proper timing. While you can play Rune as a forward or goalkeeper, we prefer him as a forward.

When pushing to the opposing team's goal, you will want to time your Banish ability to prevent defenders and goalies from defending themselves and the goal. This can be combined with Unstable Anomaly to lock down and area and force mistakes from the opposing defenders. You can also use Shadow Step to quickly retreat back to your goal to provide defense and clear the ball forward.

As a goalie, Unstable Anomaly is your best weapon. This lets you block routes and provides an extra wall of defense against opposing shots. Shadow Step lets you push forward and quickly retreat, letting you control more of the defensive side of your team's area. Lastly, Banish is a great punishing tool for forwards that become too aggressive, and it also gives you some breathing room to clear the core.