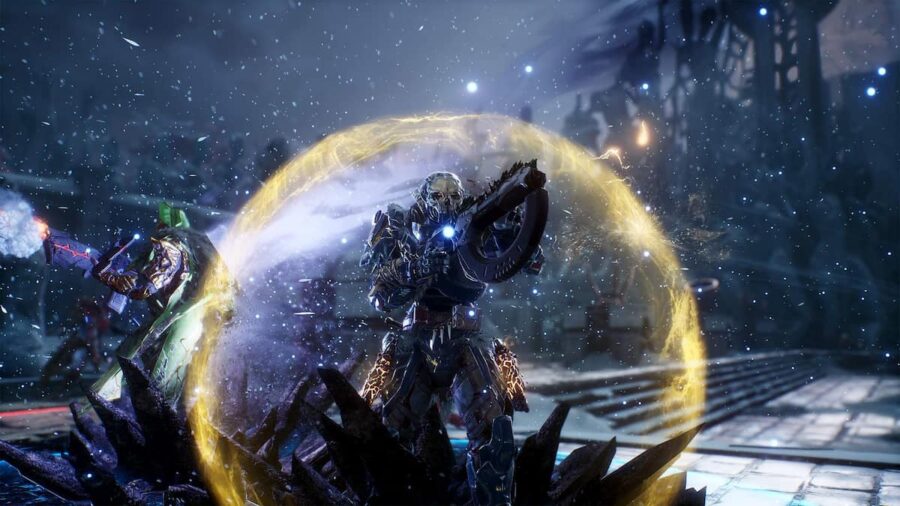 Worldslayer is coming to Outriders, and there is a host of new content to explore, enemies to take down, and loot to collect. But will players be able to harness the power of their Altered in a new way? Yes and no.

Unfortunately, there isn't a new class coming to Outriders with Worldslayer. Players will have to work through the new content with the four existing classes: Devastator, Trickster, Technomancer, and Pyromancer.

Related: What is Apocalypse Gear in Outriders Worldslayer?

What are the new subclasses coming to Outriders?

While there isn't a new class coming to Outriders, players can look forward to a secondary skill tree called the PAX. PAX progression is tied to the Worldslayer campaign, so players will earn points as they progress through the story, rather than grinding levels.

Within the PAX skill tree are two subclasses for each of the classes. This brings the total number of subclasses to five per class and 20 overall. Combined with the Ascension system, there are plenty of ways for players to customize their Altered and find a build that fits their playstyle perfectly.

For more Outriders goodies, check out What is the Ascension system in Outriders Worldslayer? on Pro Game Guides.

Is there a new class coming to Outriders in Worldslayer?