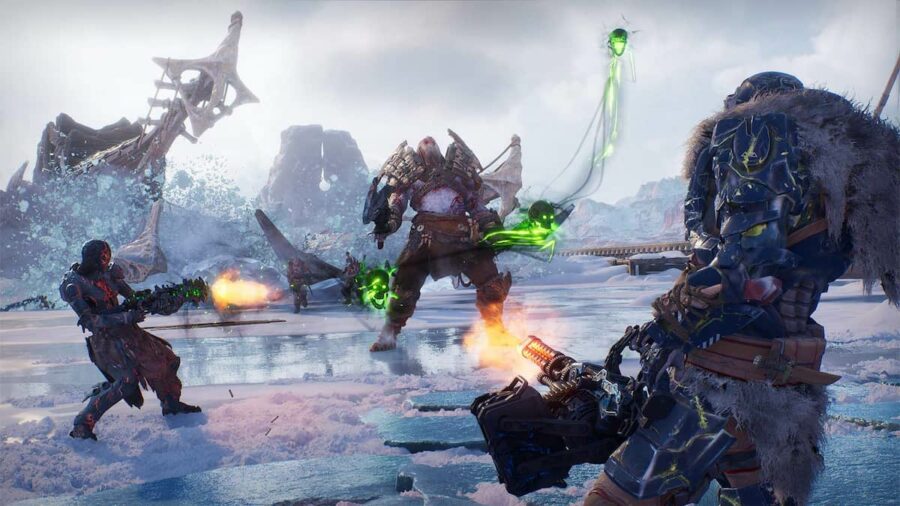 Worldslayer is focusing on the endgame for Outriders. A new campaign, Apocalypse Tiers, and now an Ascension system? How does that fit into the equation?

How does the Ascension system work in Outriders Worldslayer?

Ascension is a progression system that continues past Outriders' level cap of 30. From that point forward, experience is still earned but is put towards Ascension Levels. Each Ascension Level earned rewards an Ascension Point.

Related: What are Apocalypse Tiers in Outriders Worldslayer?

These Ascension Points are invested into one of four categories: Brutality, Endurance, Prowess, and Anomaly. Each of these categories then has five sub-categories. The example given was that players could spend points on "reduced cooldowns, more health or increased damage output."

It certainly seems like People Can Fly is looking at other games for inspiration with the Worldslayer expansion. Diablo and many other dungeon crawlers/looters have a similar system in play. It rewards the time invested in a character and can put already strong builds over the top or make experimental builds more viable. Either way, it will be interesting to see how it ties into the new endgame when Worldslayer launches.

For more Outriders goodies, check out Can new players start the Outriders Worldslayer campaign right away? on Pro Game Guides.

What is the Ascension system in Outriders Worldslayer?