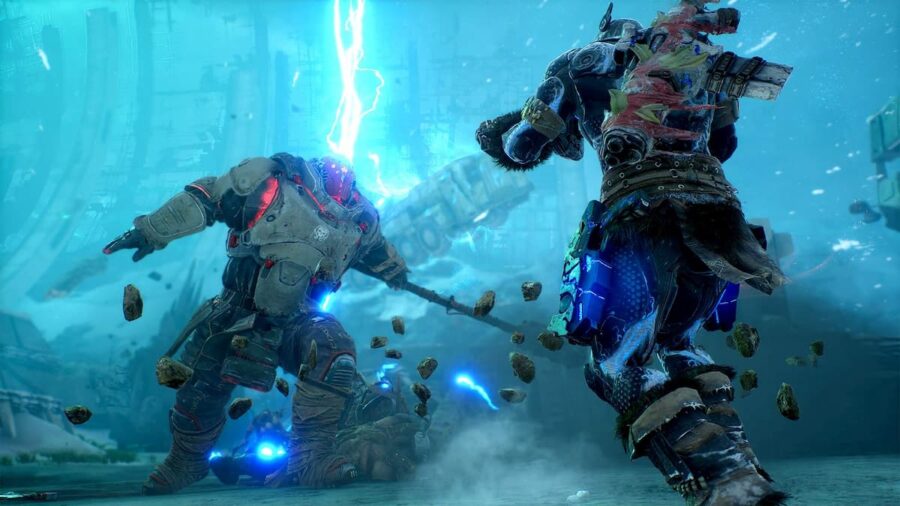 It's hard to call a game a "looter shooter" if there isn't much to loot. As such, People Can Fly is introducing Apocalypse Gear into Outriders with its Worldslayer expansion.

Apocalypse Gear is a new tier of gear in Outriders. Similar to Legendary Gear, this hard-to-obtain tier will have three mod slots instead of two. Reports indicate that the third mod slot is fixed and that chasing this "perfect roll" is part of what will keep the endgame flourishing. Having a full kit of gear with this third extra slot will lead to some insanely powerful builds.

Related: What is the Ascension system in Outriders Worldslayer?

The trick to farming Apocalypse Gear will be bumping up the Apocalypse Tiers significantly. This is likely why the World Tier system is being overhauled. Players will need to take full advantage of the Ascension system to effectively farm the new Apocalypse Tiers. It all ties into one another beautifully.

However, suppose Worldslayer has the same issue that Outriders initially had where this higher grade loot is hard to obtain. In that case, all of these changes will be moot, as players will simply stop playing the game and ignore the grind altogether. The New Horizon update showed that People Can Fly learned its lesson. Let's hope it sticks.

For more Outriders goodies, check out What are Apocalypse Tiers in Outriders Worldslayer? on Pro Game Guides.

What is Apocalypse Gear in Outriders Worldslayer?