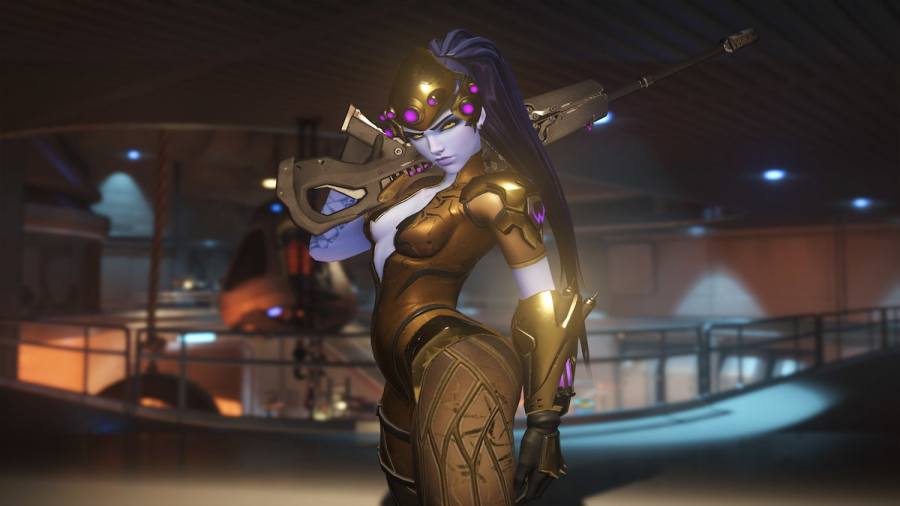 Beginners in Overwatch 2 (and even some veterans) can find themselves getting killed by the enemy instead of doing the killing themselves. Players sometimes look to the mechanical aspect of the game to improve: they fix their aim, work on jumping, strafing, etc. The core problem, though, likely has nothing to do with mechanics. A player with poor positioning will be an easy target repeatedly.

How should players position themselves on the map?

There are two factors players want to consider when they position themselves on any map. At all times, players should try to maximize the targets they can damage and put themselves at the least risk. Theoretically, a player's worst position would be in the middle of the street at King's Row. Any enemy can see a player here who has no positional advantage. They won't be able to catch someone in a hallway or behind a bus, so avoid this as much as possible.

Some of the positionings are also hero-dependent. A Reinhardt can sometimes afford to dive into the enemy team with good support because it's so hard to kill. Any squishy DPS character should be as far away from the fray as possible while still being a threat.

High ground is an easy way to achieve this position. It's tough for enemies to aim up in the middle of a fight unless one of them targets down the player on high ground and ignores everything else. This is why top-level DPS players jump from roof to roof, picking off enemies as they go along.

Natural cover is another thing players should consider. While Overwatch 2 is more open, there are still great pieces of cover to hide behind. Players who don't use cover will stay in the LOS (line of sight) of any Widowmaker or Hanzo on the opposing team. An example of good positioning would be Sojourn on a balcony in Circuit Royal. She can see from this position very hard, but she can see all the action. She is hopefully near a healer, so she can jump out if needed.

Want more Overwatch 2 guides? Pro Game Guides have you covered with How to play Kiriko in Overwatch 2 - Abilities and Tips.

How to die less in Overwatch 2 – Positioning guide