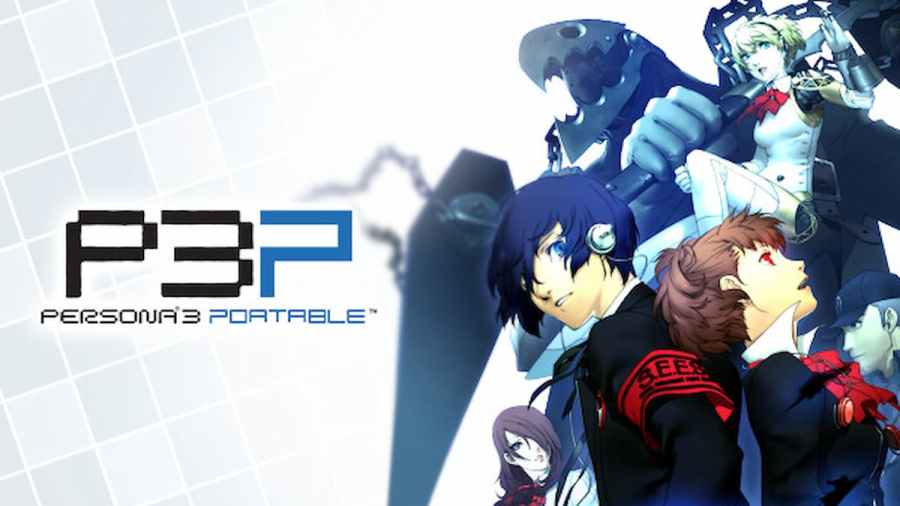 Who is the Protagonist of Persona 3?

Related: How to auto text in Persona 4 Golden

Who is the Protagonist of Persona 4?

Who is the Protagonist of Persona 5?

The protagonist for Persona 5 is the iconic Joker, but his real canon name is Ren Amamiya. Initially, his name was Akira Kurusu, based on a manga released after Persona 5's release in Japan, but every other appearance has used the name Joker or Ren Amamiya. This includes Persona 5, Persona spin-offs, and Super Smash Bros. Ultimate.

For more information on Persona, check out All Persona 3 Portable Classroom Answers and Everything for sale on the Home Shopping Program in Persona 5 Royal on Pro Game Guides.