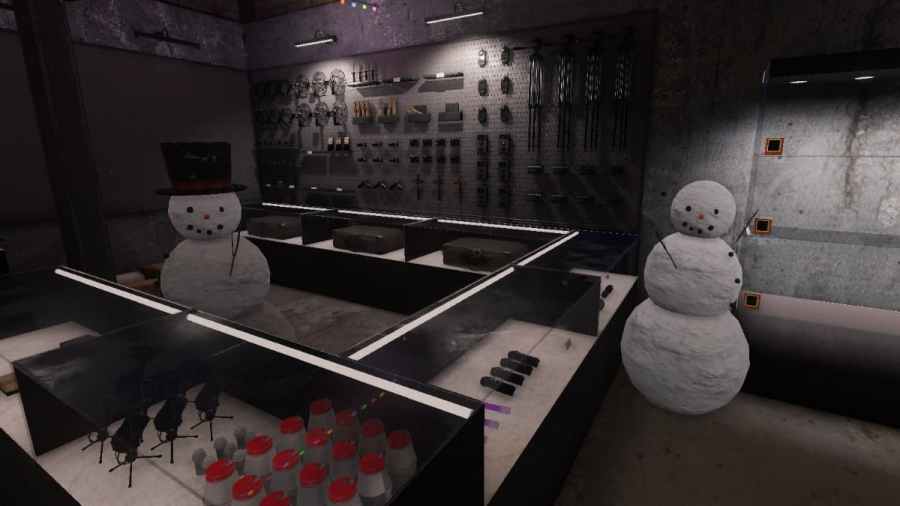 Phasmophiba's Tempest Update features many changes, but the changes made to Custom Difficulty and Investigation rewards are the most notable. Other notable changes include a Ghost rework, graphical options, and a holiday event called Holiday 2022. Here's a look at the most notable of these changes:

Related: All Halloween Candy and Jack-o-Lanterns on Camp Woodwind in Phasmophobia

Several ghosts had certain elements changed or reworked in the Tempest Update. Here's the complete list of all changes made to Ghosts in Phasmohpbia:

Besides the changes to rewards and progression, Phasmohiba received new features with new graphical upgrades. If you want to check out all of these new options, we recommend taking a look at the official patch notes for Phasmophobia.