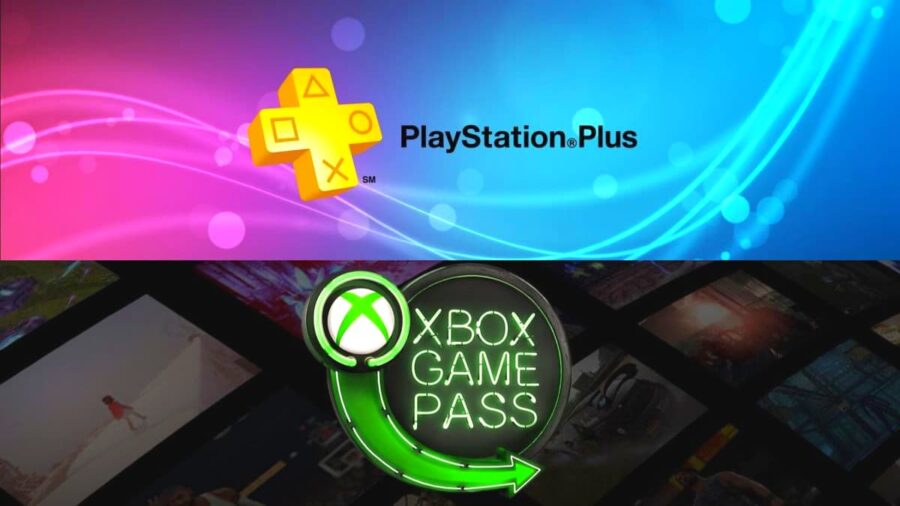 Images via Sony and Microsoft

For this comparison, we outline what exactly you get with each service and the different tiers that they have. We will not be taking into consideration platform exclusives, as we consider that to be a separate point, and most people know which they prefer on that front, anyway.

Both services also offer yearly pricings, but we will cover the monthly pricings in this article.

What do you get with Xbox Game Pass?

Xbox has two tiers where their subscription service is concerned: Xbox Game Pass and Game Pass Ultimate. Both provide a stellar experience for Xbox users and include a ton of games. Here are the differences:

With regular Xbox Game Pass, you get:

The higher tier Game Pass Ultimate provides you with:

Related: Which Activision Blizzard games could be coming to Xbox Game Pass?

What do you get with PlayStation Plus?

In terms of price, the two services are pretty comparable. Both subscriptions offer similar functionality and will allow you to cloud game, dependent on which tier you choose to go for. That said, Ultimate offers streaming across multiple devices. Along with the inclusion of PC Game Pass, you may prefer this functionality if you play a lot on PC or mobile. Furthermore, players who primarily play sports titles may prefer the access to EA Play and its vast catalog of sports entries.

PlayStation Premium is three dollars more than Game Pass Ultimate, but when paying for the highest tier, you will get over 700 games, which is a lot of playtime. Not all of the titles will be heavy hitters, but many AAA titles have been promised (exact list TBD), and Game Pass has its fair share of filler games.

PlayStation is also catching up a bit more on the backwards compatibility front by allowing players to download PS1, PS2, and PSP games, and stream PS3 games. So, players who previously favored Xbox for being able to play old games will now have that privilege on PlayStation, as well, though with latency for PS3 titles.

Time will tell which wins out when PlayStation's new PS+ launches in June, but for now, it seems to be a great contender, if not the winner due to all of the games that are promised to be available.

100+ games is a great feat. However, 400 to 700 games, depending on your chosen tier, is worth considering. Not all players are focused on streaming games, either, so you can still pay the same price as Game Pass Ultimate and get PlayStation Plus Extra, then game away all day.

There's no doubt that Game Pass is brilliant, and that Xbox revolutionized the gaming subscription model, but it appears that PlayStation is coming back and bringing the big guns!

Looking for more content? Check out Everything shown at PlayStation’s March 2022 State of Play.

Xbox Game Pass vs. PlayStation Plus Extra/Premium – Which subscription is better?