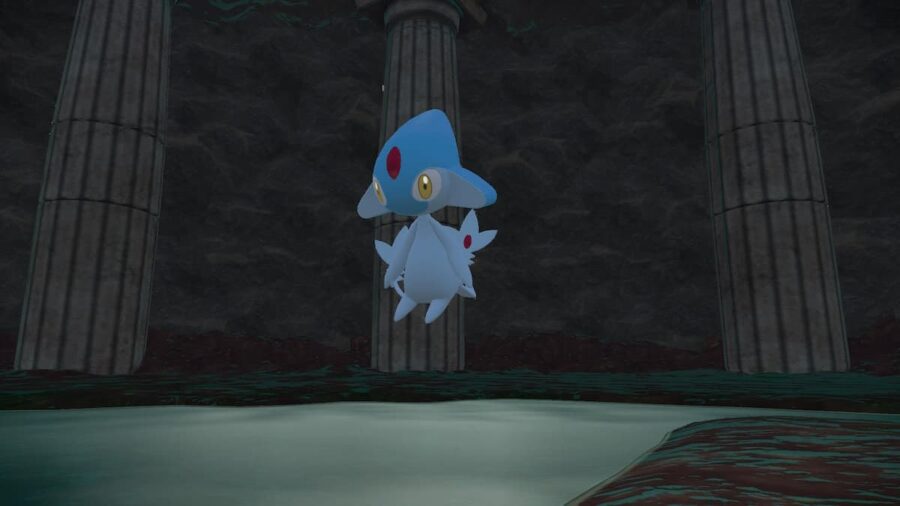 In Pokémon Legends: Arceus, players can encounter, battle, and catch the powerful Lake legendary Pokémon, Azelf. Azelf is a Psychic-type Pokémon with fantastic stats overall. Azelf has great attack stats specifically and can do great damage in battle.

Azelf is a purely Psychic-type Pokémon, so most of its powerful attacks are also Psychic-type. This is because of S.T.A.B. (Same Type Attack Bonus), which gives Pokémon a boost to moves that are of the same typing as them. Azelf's best moves are Self Destruct, Extrasensory, Tri Attack, and Mystical Power.

How to use Azelf best in battle

Azelf, and the other legendary Lake Pokémon, are unique in their stat makeup. They have equivalent special attack and attack stats. This means that they are equally as proficient in both special and physical attacks. Players can go with either when choosing the best moves for the Pokémon.