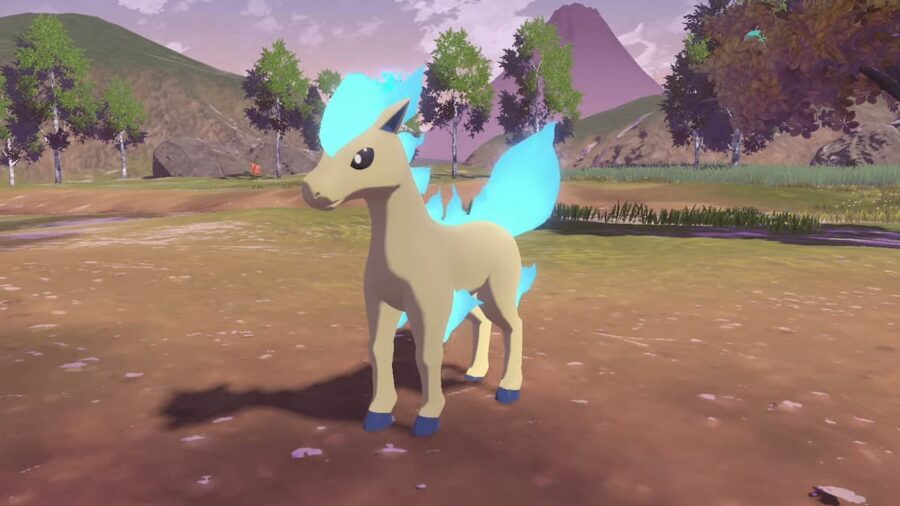 When choosing a Nature, the best option is most often to focus on choosing a Nature that boosts one of their highest stats and lowers the stat that you will use least often. Both Ponyta and Rapidash have a high speed stat and low Special Attack, which means the best Nature for both is Jolly.

To determine the best Nature for any Pokémon, you must consider which stats are most beneficial. Ponyta and Rapidash focus on Speed, and have low Defense. It's rarely a good idea to let any Pokémon's Defense take a hit, so you'll instead want to use a Nature that lowers one of its attack types.

Since the Attack is stronger than the Special Attack stat for both Pokémon, you can sacrifice its Special Attack and make sure your Ponyta or Rapidash only use physical attacks. All of this information put together leads to Jolly being the best Nature.

That's all you need to know about the best Nature for Ponyta and Rapidash!

Best Nature for Ponyta and Rapidash in Pokémon Legends: Arceus