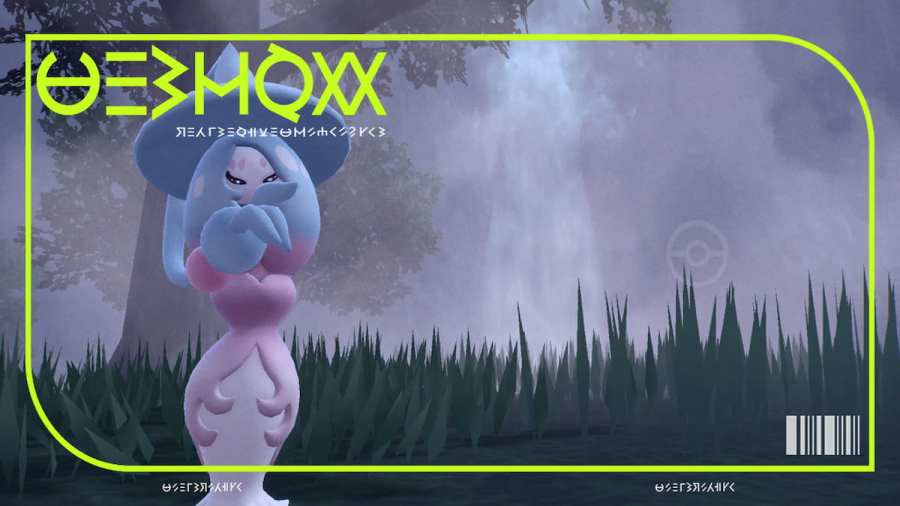 In fact, if you’re looking to EV train your Hatenna, Hattrem, or Hatterene, stack the points onto both its HP and Sp. Attack. You want it to live long enough to attack its enemies.

When choosing the best Nature for any Pokémon, look up its base stats. Take a look at which ones are high and low. Anything low can be sacrificed to boost the growth of its higher base stats. If you can’t decide, you can also opt for Neutral Natures like Quirky and Bashful.