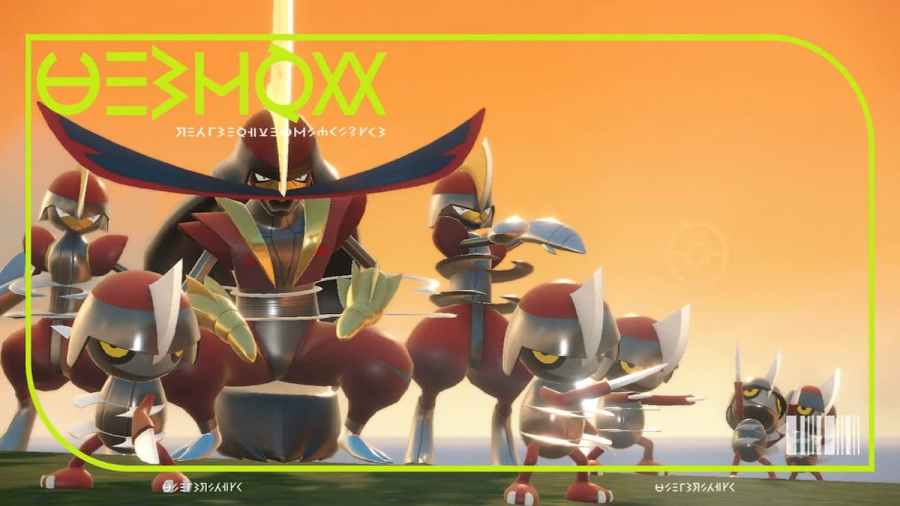 Pokémon Scarlet and Violet has a ton of evolutionary surprises for us, and Kingambit is one of them. Kingambit is the new evolution of Bisharp. Bisharp evolves into one by defeating three other Bisharps that are holding a Leader’s Crest. So, when choosing the best Nature for Pawniward’s line, you have to consider Kingambit’s stats now and no longer just Bisharp’s.

What is the best Nature for Pawniard, Bisharp, and Kingambit in Pokémon Scarlet & Violet?

The best Natures for Pawniard, Bisharp, and Kingambit in Pokémon Scarlet and Violet are the following:

Kingambit is a well-rounded Pokémon with only two flaws: Sp. Atk and Speed. This means you can build it (and Bisharp) however you want just by sacrificing the growth of one of these two stats. For example, Kingambit has a fairly high Attack, so a boost to that will make it extremely deadly. However, it also has a pretty good Defense stat, so adding extra points to Sp. Def is going to make this Pokémon a well-rounded tank.

To choose the best Nature for your Pokémon, look at their stats with the highest values and the lowest ones. Choose a Nature that will either amplify the high-value stats or that will slow the growth of their lowest (since they don’t need it). If you’re not confident enough to make a decision, you can always go for a neutral Nature, which neither boosts nor slows the growth of any stat.