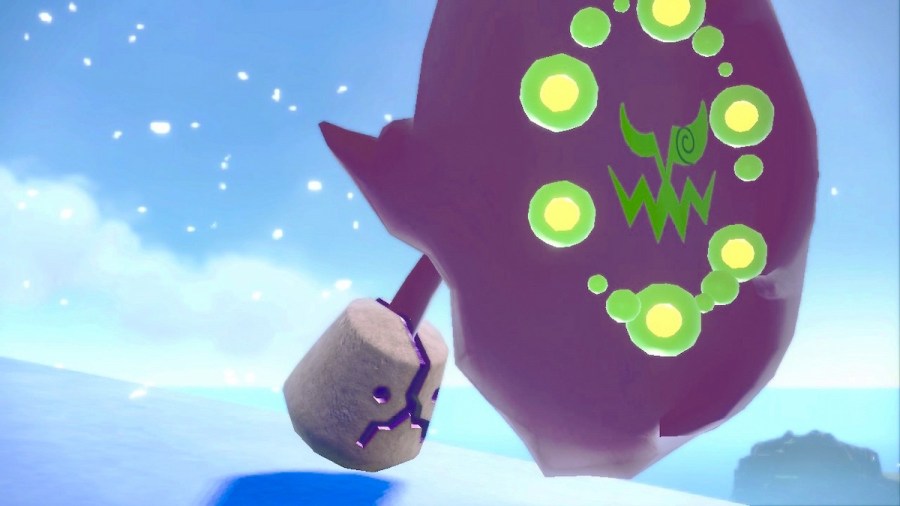 In Pokémon Scarlet and Violet, you are able to catch a Spiritomb that is hidden in the Paldea region. Despite being one of the game's rarest spawns, there is actually a method that guarantees you to encounter the popular Sinnoh Ghost-type.

How to get Spiritomb in Pokémon Scarlet & Violet

Unlike past generations, there is no Spiritomb quest line in Paldea. You don't even need an Odd Keystone, as the Pokémon actually spawns in the wild. However, the Ghost-type only appears in the most Northern areas of the region, so be prepared to take along trek across the Pokémon Scarlet and Violet map to get to it. Although the Gen 9 Pokédex states that the spooky Pokémon is an extremely rare spawn with an unknown habitat, you will actually be guaranteed to encounter Spiritomb in the two locations detailed below.

Related: How to get and evolve Finizen into Palafin in Pokémon Scarlet & Violet

Where to find Spiritomb in Pokémon Scarlet & Violet

Spiritomb spawns in the Glaseado Mountain starting at level 49. Because of its high-level, you really shouldn't attempt to catch the Ghost Pokémon until you have at least progressed through half of the story. The first spawn location can be quickly reached by warping to the Montenevera fast travel point. After arriving at the Ghost-type Gym, make your way up North until you find a long river that runs through the mountain. Spiritomb appears on a cliff that is to the right of the river. You will be able to tell if you are in the right location because the cliff has a steep drop-off below it. Spiritomb is a static spawn in this area, so you are guaranteed to find it roaming in the overworld.

Incredibly, the Sinnoh Ghost Pokémon actually has a second location in Paldea where it's guaranteed to appear. The second Spiritomb spawn is on the border that connects Socarrat Trail and Glaseado Mountain. The quickest way to reach it is to warp to the Glaseado's Grasp fast travel point and follow the green trail north. The second Spiritomb can be found on a snowy cliff that hangs over the Socarrat Trail region. The spot can't be missed, as it's the furthest West point of Glaseado and where the snow-filled mountain ends.

How to find Spiritomb in Pokémon Scarlet & Violet