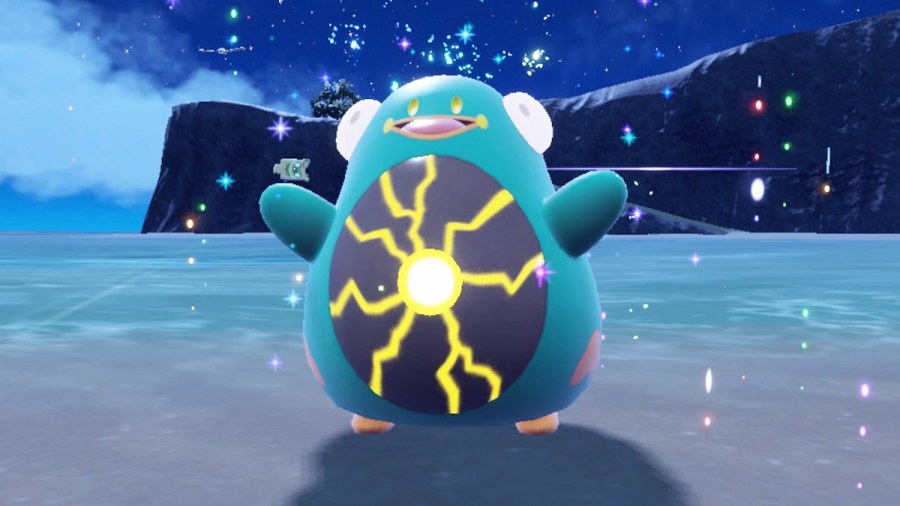 Hyper Training used to be a function that’s locked until trainers get Champion status in past Pokémon games, but not in Scarlet & Violet. As long as you have Bottle Caps, you can speak to the man with a brown jacket in Montenevera and Hyper Train your Pokémon’s stats, so their “individual value” (IV) reaches the perfect number: 31. Here’s how to get Bottle Caps in Pokémon Scarlet and Violet.

Where to find Bottle Caps in Pokémon Scarlet and Violet

One Bottle Cap is needed to Hyper Train each stat, for a total of six per Pokémon that doesn’t have perfect IVs. You can also give the Montenevera NPC a Gold Bottle Cap, which Hyper Trains every stat in one go. Gold Bottle Caps can only be “bought” from the auction in Porto Marinada. The selection is always random, but it resets every real-life day.

Why Hyper Train your Pokémon in Scarlet and Violet?