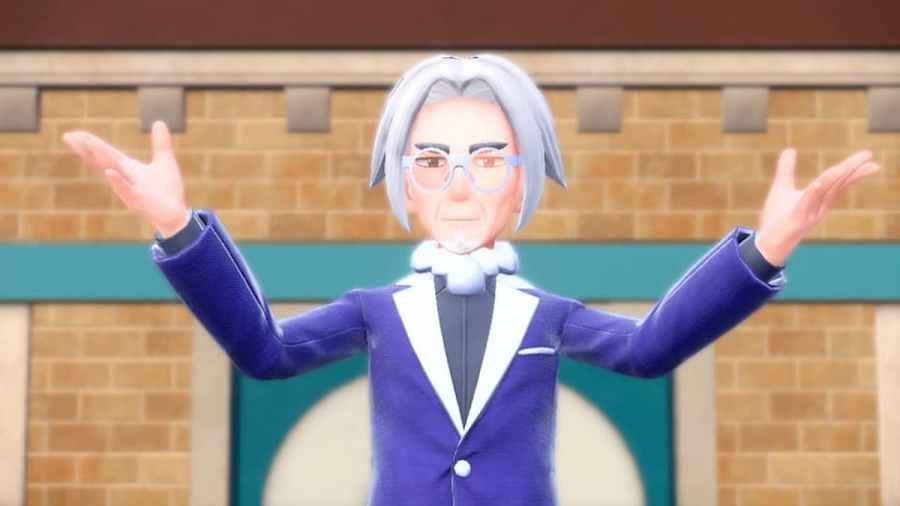 When will Pokémon Scarlet and Violet get DLC?

Unfortunately, we do not yet know if Pokémon Scarlet and Violet will get DLC or when that will release. However, the first open-world entries in the Pokémon series will likely receive DLC. Pokémon Sword and Shield received DLC, and with Scarlet and Violet being some of the best-selling Pokémon titles, DLC is likely.

Leaks and rumors about Pokémon Scarlet and Violet DLC have already begun, and with good reason. There is so much unexplored potential within the Paldea region. The Great Crater and the Paradox Pokémon still have many mysteries surrounding them. Additionally, many found the Pokémon Gym Challenge and Elite Four disappointing, so DLC could expand on these or offer more challenges.

What is the Pokémon Scarlet & Violet DLC release date?