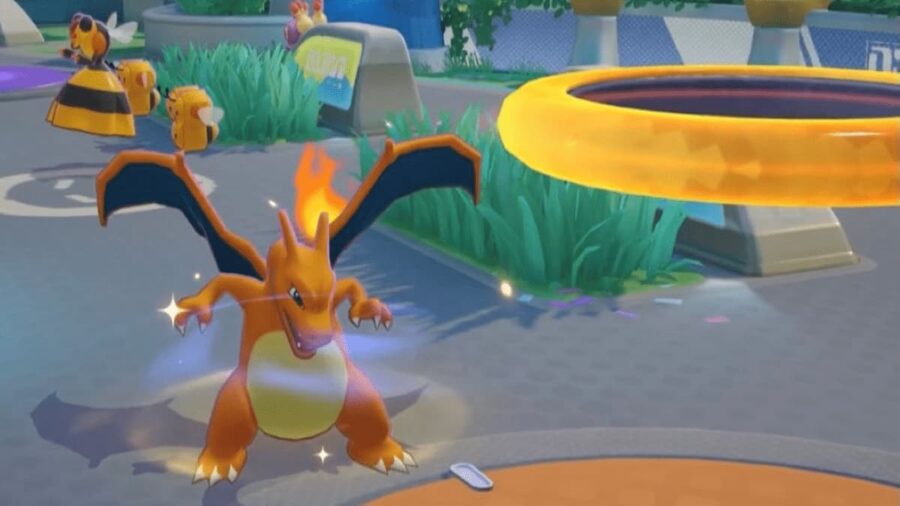 The All-Rounder class in Pokémon Unite have balanced offense and endurance stats and they are extremely ferocious fighters on the battlefield. This build focuses on evolving Charmander up to Charizard quickly, to deal the most melee damage and dominate the end of the match.

This build works best for the Top or Bottom lanes, while players evolve Charmander as quickly as they can, fighting Wild Pokémon and farming Aeos Energy Coins. Stay with teammates and try not to go solo until fully evolved, then melee and scorch through the opposing team with the combo of Fire Punch and Flare Blitz Abilities; it absolutely kills! Check out our best Charizard build in Pokémon Unite.

Charizard's Unite Move, Seismic Slam unlocks at level nine and causes massive damage to all that are in the area of effect. Players should constantly breathe fire at enemies, as Charizard rises out of reach and into the air, just before slamming down on the opponents. This Unite Move deals most damage in crowded fights, so be sure to activate it around all opposing Pokémon, if able.

Related: How to get Blissey, Mammoswine, and Slyveon in Pokémon Unite.

Don't forget to check out all of our coverage on this highly addicting MOBA game; including our list of the Best Gengar Builds in Pokémon Unite and the Best Lucario Builds in Pokemon Unite.