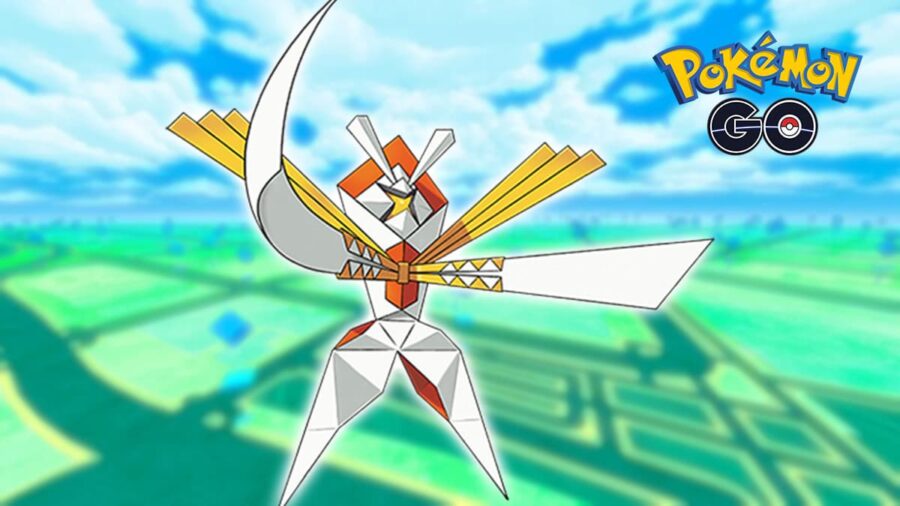 Kartana cannot be shiny when encountered in Pokémon GO. This will likely change in the future, likely during an event or celebration. None of the Ultra Beasts added into the game up to this point have featured their shiny form, so there will likely be an inclusion of these at a later time.

How do you catch Kartana in Pokémon GO?

Kartana is currently featured in Five-Star Raids. Players should gather a team of trainers to defeat this Ultra Beast, which is easier when you use a Kartana Raid Guide to find the best Pokémon to bring into battle. Kartana is a Grass and Steel-type Pokémon, which means Fire-type Pokémon deal massive damage to it in battle and are best to bring along for the fight.

Can Kartana be shiny in Pokémon GO?