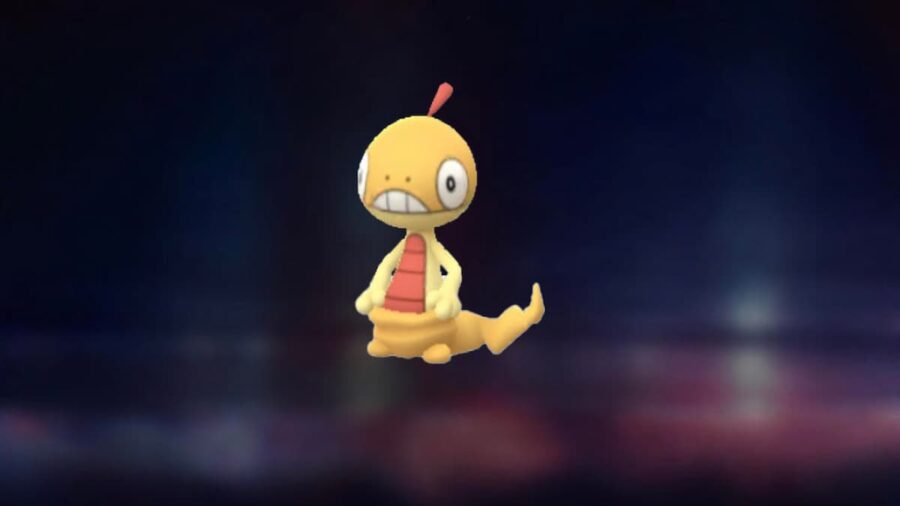 Can Scraggy be shiny?

Scraggy can be shiny in Pokémon GO. It can be extremely tough to tell the difference between a shiny Scraggy and a regular Scraggy, so players should keep a close eye on the Pokémon when encountered. A shiny Scraggy looks very similar to its regular variant, but with slightly different hues to its normal colors.

How do you catch a shiny Scraggy in Pokémon GO?

Interested in other helpful Pokémon GO guides and want to read more? Check out Best Moveset for Shadow Machamp in Pokémon GO on Pro Game Guides!

Can Scraggy be shiny in Pokémon GO?