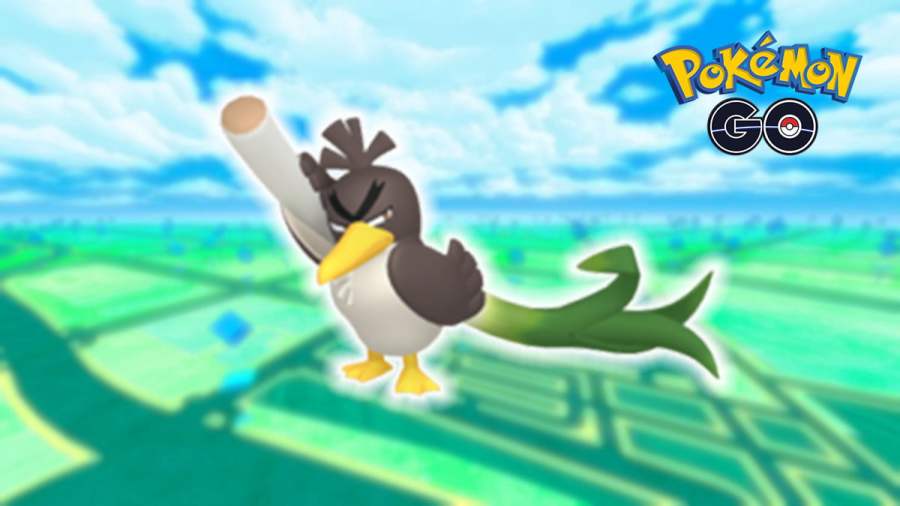 Niantic regularly holds new events and celebrations in Pokémon GO for players to participate in. The latest one, the Mythic Blade event, will add a few debut Pokémon, including the new Mythical Keldeo. Keldeo isn't the only sought-after Pokémon appearing in the celebration. Players will have the chance to catch Galarian Farfetch'd during the event as well, which is a Pokémon that doesn't come around too often.

How to catch a Galarian Farfetch'd in Pokémon GO

Galarian Farfetch'd will be featured in the Mythic Blade event, but only in a specific way. Players won't be able to find this Pokémon in the wild, egg hatches, or in Raid battles. The only way to get a Galarian Farfetch'd is to complete Field Research during the event. The Mythic Blade event runs from Tuesday, December 6, 2022, to Sunday, December 11, 2022, so players will want to finish Field Research during that time.

Players can get Field Research to complete by spinning Photo Discs at PokéStops and Gyms, but this won't always result in a Galarian Farfetch'd. The specific Field Research that players will want to keep an eye out for is listed below. If these tasks aren't obtained on the first spin, the Research can be skipped and a new Photo Disc spun to obtain a fresh task.

Pokémon GO: How to catch Galarian Farfetch’d during the Mythic Blade event