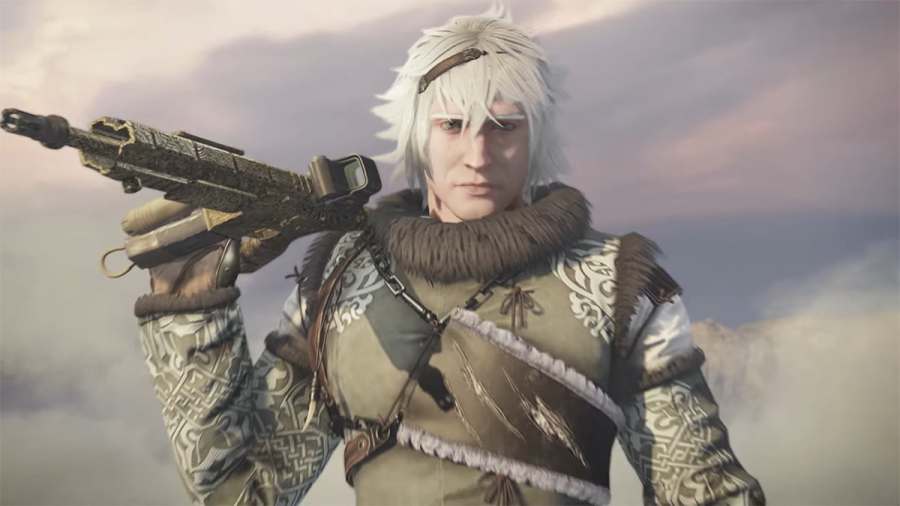 This bundle features six items, ranging from weapon skins to an MVP animation. The bundle can be purchased from the in-game store on November 21, 2022. Here are all items included in the NieR Replicant Bundle for Maverick.

Related: NieR: Automata fans blown away by secret church only one person has found

Other than the uniform, the Phoenix Arms weapon skins are the most notable items in the bundle. Phoenix Arms paints Maverick's weapons in shades of aged gold, engraving the weapons with an intricate pattern. Thorn can also equip this skin, albeit only with the 1911 Tacops handgun. The Phoenix Arms skin is truly beautiful, and even if you're not a Nier Replicant fan, it may be worth checking out.

Everything in the Maverick NieR Replicant Bundle in Rainbow Six Siege