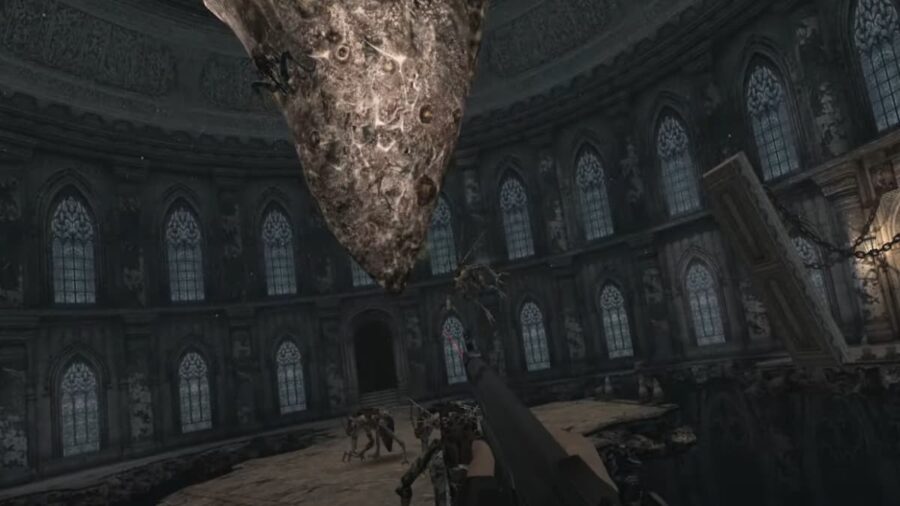 The game is also only available on the Oculus Quest 2 platform and will not be launching on the Rift and other Oculus systems.

Because of this, the only way to enjoy the game is through the use of the Oculus Quest 2 VR headset. It's understandable why some users may want to use their PC to power the game.

The main reason is that it would undoubtedly run far better when powered by a PC. Along with this, players could run the game with higher graphics and resolution.

Sadly Resident Evil 4 VR is an exclusive title, and there appears to be no possible future for a release on Steam or other platforms in the near future.

What features will Resident Evil 4 VR have?

Resident Evil 4 VR will feature a wide range of gameplay improvements and gameplay features such as a new inventory system, motion controls, and manual reloading of guns. Here's a highlight of all the things to expect in Resident Evil 4 VR

For guides and articles on VR games, we at Pro Game Guides have you covered.

All Blue Medallion locations in the Farm | Resident Evil 4 VR

How to survive the village in Resident Evil 4 VR