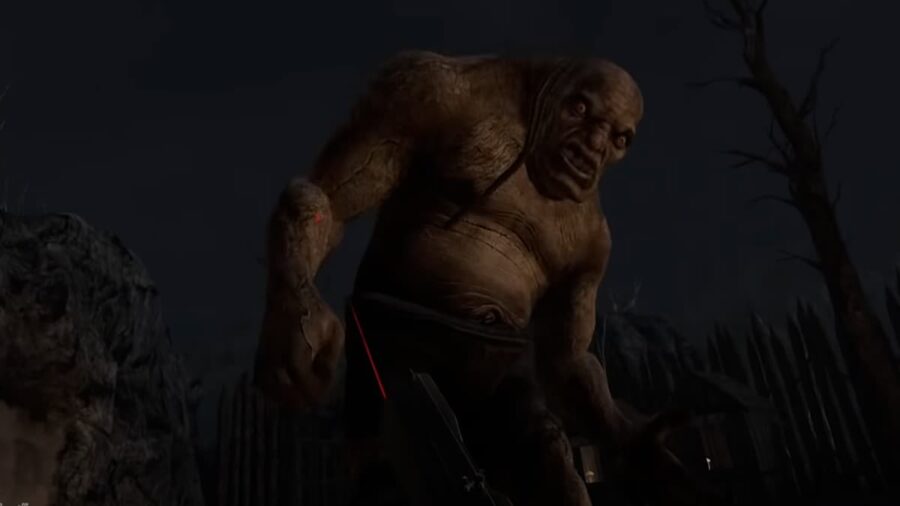 Earlier in the year, Oculus revealed the existence of the total VR remake of Resident Evil 4 during the Oculus gaming showcase. At that time, the initial release date was set for some time this year. But, just recently, Oculus has announced that its upcoming Resident Evil 4 VR remake will launch on October 21, 2021, exclusively on the Oculus Quest 2 platform.

That said, as we covered previously in our coverage of the showcase, Resident Evil VR will include a plethora of improvements and new gameplay elements when it launches this October.

Players can expect an entirely new experience from the original, with all-new levels of immersion owing much to the new level of control.

For example, players can now move with their analog sticks, teleport in the usual VR, and even interact with objects. Pick up shotguns and reload them manually, open cabinets and desks to search for items, you name it!

3D Spatial audio has also been added to add more immersion and gives the player an indication of where enemies are and where noises are coming from.

Along with new sound levels, players can also expect new features from the varied characters and enemies in the game. In short, character animations are improved and were converted to Unreal Engine 4. Enemies will also attack you in a manner optimized for the first-person perspective.

For guides and articles on VR games, we at Pro Game Guides have you covered.