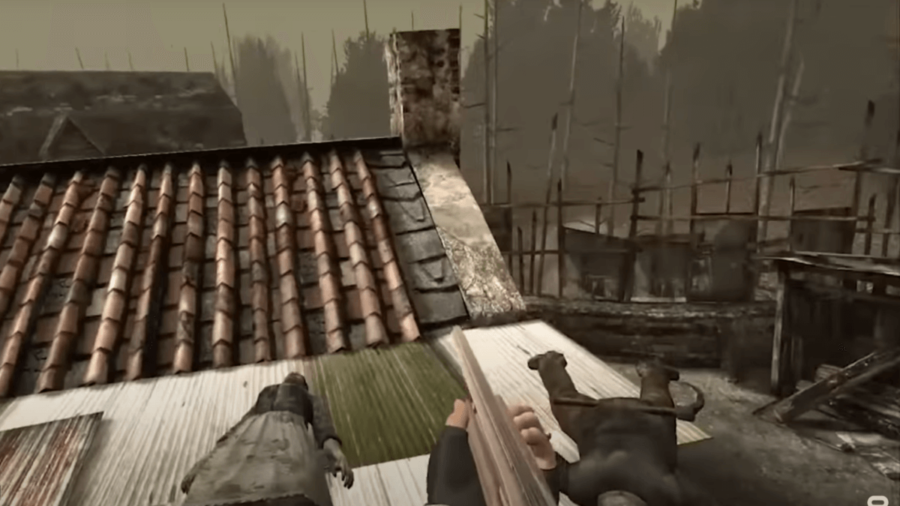 Capcom's Resident Evil 4 VR is set to launch later this year, so here's everything we know so far and more.

When is Resident Evil 4 VR Releasing?

Resident Evil 4 VR is set to launch at some point later this year as an exclusive to the Oculus Quest 2 platform - when an official date gets released, we will add it to this article. That being said, keep reading below for more on the newly announced Resident Evil 4 VR.

Update: As covered in our recent article, Resident Evil 4 VR will launch on October 21th, 2021.

What is Resident Evil 4 VR?

Resident Evil 4 VR is a remaster and remake of the classic 2005 horror game of the same name, and is now completely reworked to bring the game to the Oculus Quest 2 platform. The game will also feature all of the game's original levels, weapons, and animations, but now in a more immersive experience.

As we said, the game will feature everything that was great and still is about the original game, but with a focus to make everything feel more immersive, along with higher performance and better framerates

Along with this, you will be able to pick up weapons and face enemies that will attack you in manners that are optimized for the first-person perspective.

Related: Everything Announced in the Oculus Gaming Showcase

Some other features and improvements include that game will fully utilize motion controls using the quest's touch controllers, and character animations have been faithfully converted to Unreal Engine 4. You will also be able to move around using either analog sticks or the usual VR teleportation control system in either a standing or seated position.

Weapons and various items in the game have also been remodeled and combined with the game's motion controls will seem like real-life pickup-able objects. Another improvement that adds to the immersion is the addition of 3D Spatial audio to add more immersion and gives the player an indication of where enemies are and where noises are coming from.

Where can you buy Resident Evil 4 VR?

At the time of writing, Resident Evil 4 VR preorders haven't gone live yet, but when they do, you can expect the game to appear on the Oculus website as the game is an Oculus Quest 2 exclusive.

For more on Virtual Reality, we recommend checking out both Best VR Fitness Games and Best VR Games (2021).