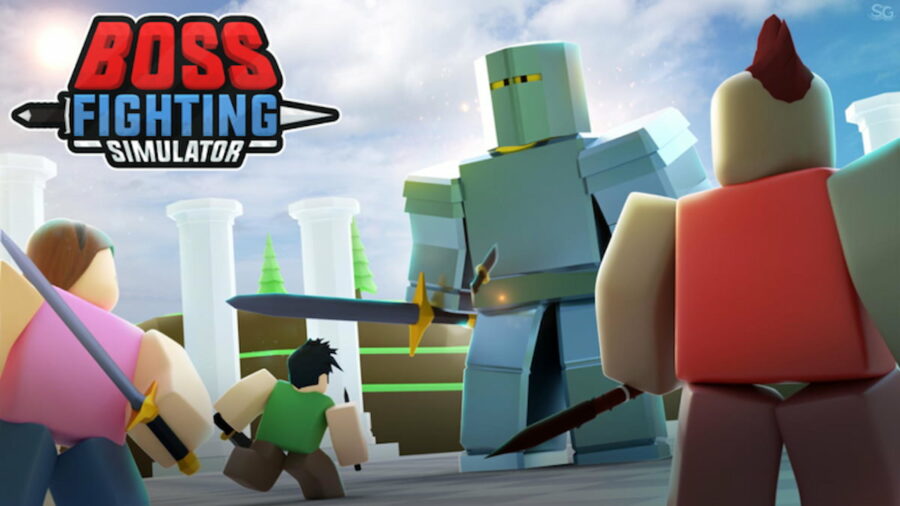 Because there are so many codes available to redeem in Boss Fighting Simulator, we've separated them into categories based on what they award—Coins, Crystals, Runes, and Power! If you're looking for even more freebies, be sure to check back with this article regularly—we update this list as soon as new codes come out! If you find a code in the Working Codes section that seems expired, please let us know so we can remove it as soon as possible. Keep in mind, also, that you'll need to enter each code exactly as it's written or the experience won't accept it!

These codes are no longer available and can't be redeemed!

How do I enter codes in Boss Fighting Simulator?

It's easy to redeem codes in Boss Fighting Simulator! To do so, simply follow the steps below.

How do I get more Boss Fighting Simulator codes?

What is Boss Fighting Simulator?