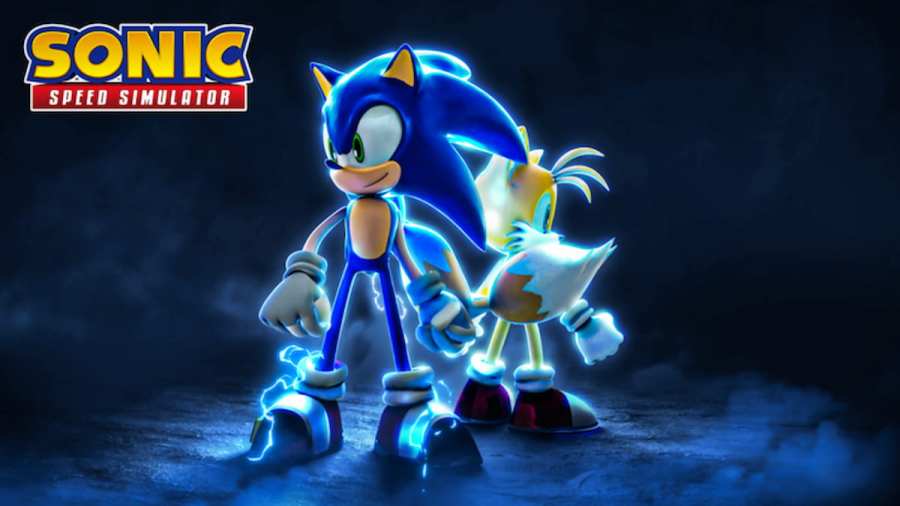 SEGA's newest Netflix show, Sonic Prime, is set to make its official debut inside of the Roblox Metaverse with help from Gamefam's Sonic Speed Simulator. No stranger to the Roblox platform, Netflix plans to host a launch party for the series, complete with free UGC items, event-themed minigames, and more. This launch party, along with the debut of Sonic Prime, will begin on Saturday, December 10, 2022, at 9am CT.

Though Sonic Prime isn't set to hit screens until December 15, 2022, Roblox players can attend an early and exclusive screening inside of Sonic Speed Simulator for free. This screening will show episode one of the series and allow players to participate in various Sonic Prime-themed event activities before and after the premier, including exploring the newly-added New Yoke City Tag Arena.

Though the items themselves are unknown at the time of this article's publication, the announcement for this event states that multiple UGC giveaways will be taking place while the launch party is active. If/when more information is released regarding these items, including what they are and how to obtain them, we will create a separate guide accordingly.

When Sonic Prime releases to the public on December 15, 2022, it will be viewable on the streaming platform, Netflix.

Looking to read up on some more Roblox content? Check out our recent articles on Official Roblox Battles Season 3 announcement creeps closer as new contestants are revealed or Roblox Price Guide: How much do Robux cost here on Pro Game Guides.