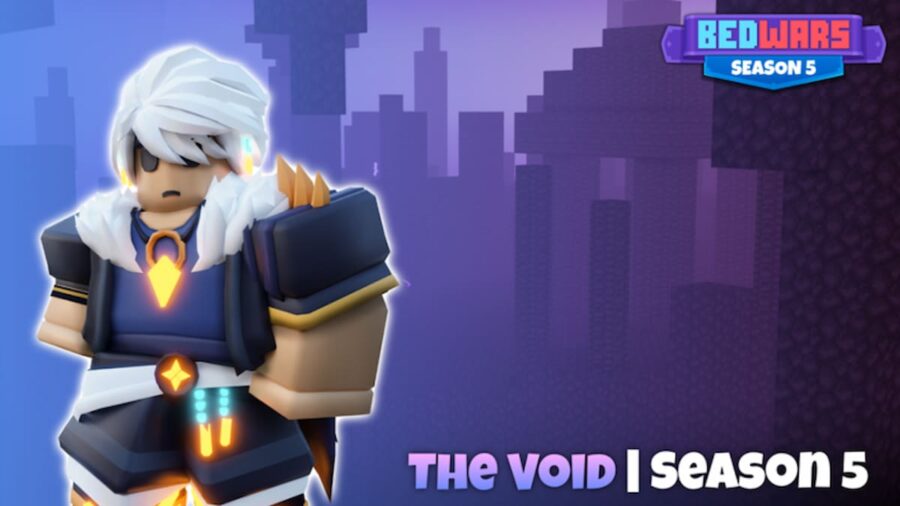 In the latest Roblox BedWars update, the developers added a new type of in-game currency in the form of Void Crystals. Unlike other currencies like Diamonds or Emeralds that can be farmed via the resource generator, the only way to get Void Crystals is by defeating the Void Monsters inside the Void. To enter a Void, you need to spend 30 irons and use the portal on your base that opens during mid-game.

When does the Void Portal open in Roblox BedWars?

The Void Portal in Roblox BedWars opens 6 minutes into a match. It will be accessible to players for the next 3 minutes, and players can battle any monsters inside it. After the prescribed time, the players will be teleported back to the main map.

Related: How to win Roblox BedWars | Tips and Tricks

How many Void Portals will be available for players in Roblox BedWars?

Irrespective of the game mode, each team or player will be accessible to a single Void portal on their base. You can access and use the Void for 30 Irons. You can always leave the Void before the prescribed three minutes using any one of the five escape portals inside the Void. It will take around 3 seconds to activate the escape portal.

How to get the Void Crystals in Roblox BedWars?

As mentioned earlier, you need to battle and defeat monsters like the Void Scorpions to get the Void Crystals. You will get 2 to 3 Void Crystals per monster. The Void monsters are pretty tough to take down. So, gear up and prepare some combat strategies for your team before entering the Void.

How to use the Void Crystals in Roblox BedWars?

Similar to any in-game currency, you can use the Void Crystals to buy one of the three items from the item shop.

How to get Void Crystals in Roblox BedWars