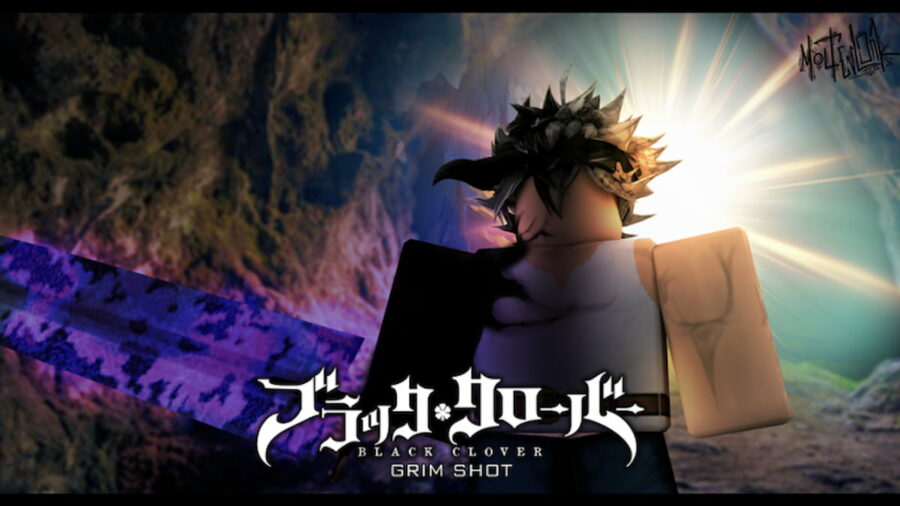 The Black Clover inspired Roblox experience Clover Kingdom: Grimshot invites players to become the strongest in the world—whether this means working as a Magic Knight and protecting all that exists, or turning towards the path of evil and fighting those who vow to do good, is up to you. Either way, leveling up is an important part of the overarching journey. This is why, in this quick guide, we'll be going over the best ways to do so quickly.

Best ways to level up quickly

There are various quests to complete in Clover Kingdom: Grimshot and each offers players a different reward level. Gold quests are typically the easier quests to complete as they require less time and, more importantly, have less of a chance to reset your character. Red quests offer the most XP in exchange for their completion. However, these quests are boss quests, meaning that you must fully defeat a boss to finish it.

The specific quest that's widely viewed as the most efficient is the one given to you by the Witch Queen. You'll need to enter the Witches' Forest in the Wilderness of the Commoner's Realm to access this quest. The Witches' Forest can be entered by those who own Spew Smoke, the You-Be-Gone Cloak, and are level 2,000 or higher.

Related: How to get Anti-Magic in Roblox Black Clover Kingdom: Grimshot?

You can purchase both of these items from the Shop NPC Dominante—Spew Smoke for three Spider Silk, and the You-Be-Gone Cloak for eight Mythical Shards.

For those who are lower-leveled, or those who don't want to take the time to find Spider Silk or Mythical Crystals, the best quest to complete after doing the gold and red quests is the one given to you in The Void of No Return by the NPC Nolle. This quest asks you to defeat numerous Fisherman, which happens to be some of the strongest base-level enemies in the game, meaning that you'll receive quite a hefty chunk of XP for completing it.

Located in the spawn area, you can find training Logs inside of the large skull mountain. Equipping a weapon and attacking these logs repeatedly will garner you a decent amount of XP at a steady pace. However, this area is filled with other players who are AFK XP farming, so keep that in mind as you go in!