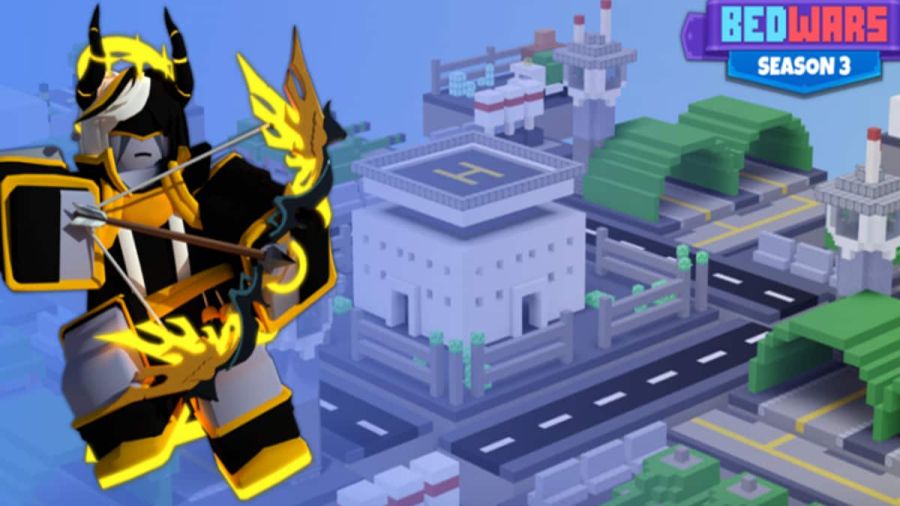 To make custom matches more fun and exciting, players often tweak the default rules of the games. One such tweak that's popular among players is to make the generators spawn and deliver resources much faster than their original spawn rate. To make the generators spawn resources quicker, the host needs to make changes to the base game by giving appropriate commands through the in-game console line.

Making changes to the Resource Generators

As mentioned earlier, you will need to alter the base game features through console commands. To do this, simply host any custom match and access the command line console using the "/" button.

Once the chat command console is open, type /setGeneratorMultiplier 0.0000000000001 in the box and press Enter. Now, the generators will start producing resources at a much higher rate. The specified value is the highest the generators can go without crashing the custom match servers.

Is it only applicable to the base Iron Generators?

No, once the command is executed. Other generators like the Emerald and Diamond will also produce the resource at a higher rate, along with the Iron generators.

Remember, these can only be applied in custom matches and will not work in public lobbies.

How to make a Generator fast in Roblox Bedwars