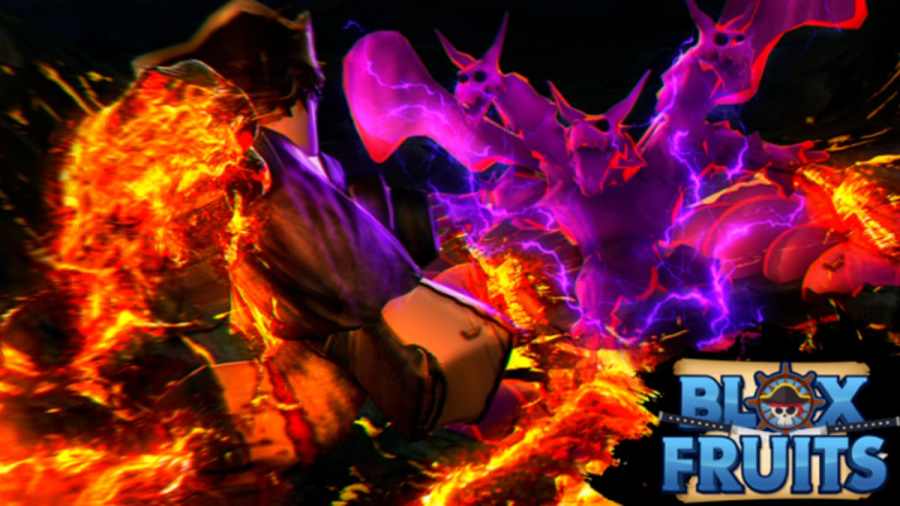 One of the forms of content for players to experience in Roblox Blox Fruits are Raids. Raids are a form of content where players can take on enemies, bosses, and other challenges for rewards and fun. Typically, Raids require a group of players to complete, but with the addition of the Ghoul race into Blox Fruits, players have been figuring out how to solo Raids due to its unique abilities.

Before you start the Buddha Raid, you're going to need to set yourself up for success. The best setup for soloing this Raid is as follows:

This setup will allow you to dish out a ton of damage while taking as little punishment as possible during the Raid. The reason this setup needs Ghoul V2 is due to this version's unique Lifesteal passive, which heals you for your melee damage done.

With this setup, you are now ready to take on the Raid alone. Below you'll find each stage of the Raid as well as strategies to make it easier.

Related: How to get Dark Blade V3 in Blox Fruits – Roblox

All Buddha Raid stages and strategies

On Island One, your enemies will consist of small human fighters that perform unique tornado and energy blast attacks. Your best strategy is to kite these enemies in circles while attacking them, as this will allow you to naturally dodge many of their telegraphed attacks. With your maxed out defense and Lifesteal, this is going to be the easiest stage.

On this Island, the human fighters will perform new attacks such as knock-ups and dashes that deal more damage and serve to crowd control you. The knock-ups can be especially dangerous if they chain them, as they will hold you in the air to cause consistent damage. Luckily, performing the strategy from the first island will serve you well here.

Island Three will start in the same manner as Island Two, with human fighters performing the same moves for the first half of the fight. However, the second half of the fight features a new enemy, that enemy being a Buddha. This enemy is much stronger than the human fighters and poses a real threat to your run. The one move you need to watch out for is its explosion ability, as this deals massive damage. However, it is telegraphed by the Buddha raising both arms up above its sides and head and can be baited by getting close to the Buddha and then running away. It will not spam the explosion ability, so once you bait it out, you can then dash in and take down the Buddha quickly.

Island Four will feature several Buddhas at once, as well as human fighters with a new lightning ability that stuns you in place for a couple of seconds. This ability is very dangerous in combination with the Buddha explosions and can spell doom for your run, so be sure to kite as much as possible and take down the human fighters first. After this, perform the baiting strategy from Island Three to take down the Buddhas.

Island Five is the final island and the toughest, as it features a ton of Buddhas followed by the final Buddha boss. The boss will spawn while the Buddhas are continuously spawning, but the Buddhas do have a finite amount of spawns, so killing them will be your first objective. Kiting and baiting the explosions while avoiding the main boss is your best strategy. After bringing down the smaller Buddhas, simply circling the Buddha boss while hitting it for Lifesteal will be enough to eventually bring it down, thus completing the Buddha Raid.

How to solo Buddha Raid in Blox Fruits – Roblox