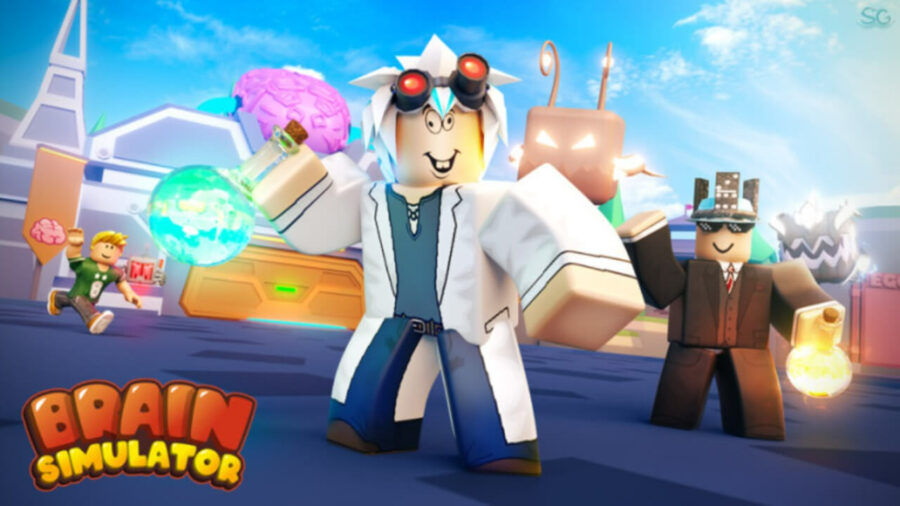 Our Roblox Brain Simulator Codes has the most up-to-date list of OP codes that you can redeem for pets and coin boosts. Are you ready to get big brained?

Here's a look at all of the working Brain Simulator codes.

How to Redeem Brain Simulator Codes

It's easy to redeem codes for free rewards in Brain Simulator. Just launch the game and press the Codes button on the left side of the screen. A new window will appear where you can enter each working code into the text box. Press Redeem to receive your free reward.

UPDATE 1
Shiny Pet Crafting for X2 their original multipliers!
Week 1 OG Badge for you guys who played on the first week of the game's release!
New Tofuu Pet Code and x2 Coin Boost!
Added 2 Content Creators into our game allowing them to give players badges!
Bug/Glitch Fixes

HOW TO PLAY:
Train your Big Brain skills by clicking for Brains!
Use your STONKS to make Brain go BIG!
Sell your Brains for Coins to upgrade your items in the shop!
Buy Double Jumps and discover Islands to unlock Epic Pets!
Get to the top of the leaderboards to become the best player!