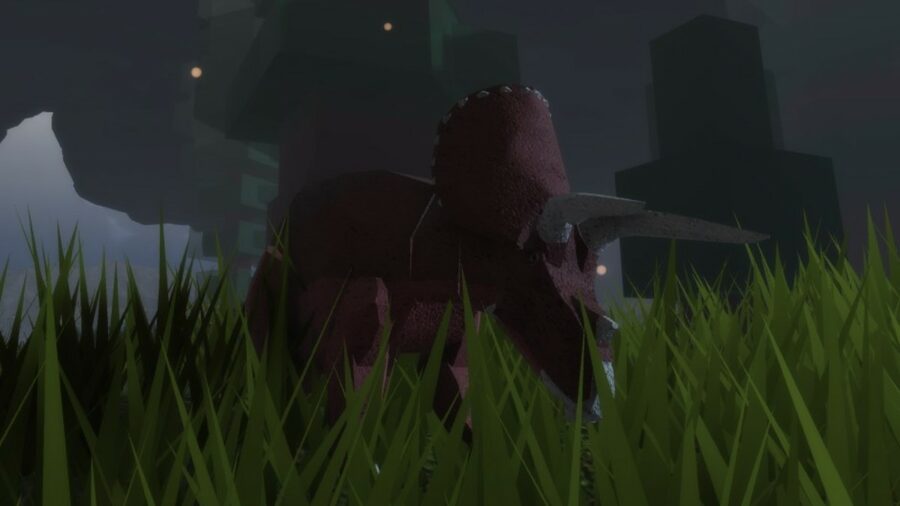 Live the life of fantastic beasts from a different age in Dinosaur Simulator, where you must survive in a world before modern-day human conveniences existed. In this game, you must fight your way to the top of the food chain to outlast other dinosaurs and survive in an unforgiving world ruled by monstrous reptiles that are also looking out for themselves.

With our codes list below, you can unlock exclusive dinosaurs that are otherwise unavailable to players. Since all the dinosaurs in this game have different base stats, some of these codes have can you provide you with a boost ahead of your opponents by making your dinosaur faster or stronger than others from the start of your adventure. Regardless of why you use them, other players are sure to be envious!

If you find the codes listed below to be helpful, don't forget to check out our comprehensive list of other Roblox codes that features hundreds of similar Roblox games! We have the latest codes for games like Dinosaur Arcade and Dinosaur City! Or, if you don't want to just confine yourself to other dinosaur games, we have codes for Zoo World Tycoon and Zoo Tycoon 2.

Updated page with new content that's not from the Jurassic Era!

Here's a look at a list of all the Dinosaur Simulator Codes:

Here are answers to some of the most frequently asked questions about Dinosaur Simulator and common issues players encounter.

Redeeming your codes in Dinosaur Simulator is pretty simple! After you launch the game, press the Promo Codes button. Click the text box next to Twitter icon and input a code from the list above. Then, press the Submit button to claim reward!

When will there be more Dinosaur Simulator codes?

Unfortunately, Dinosaur Simulator is not updated often, and the last codes for the game were released over a year ago. Still, developer ChickenEngineer is active within their community and developing more games, so some codes could be made available. For most Roblox games, developers are encouraged to add more content (and therefore, more codes) when their games are shown support. Be sure to like and favorite the game on their Roblox page, follow ChickenEngineer on Twitter, and interact with the Discord community to give them a reason to add more codes!

How do I use the new dinosaurs from these Dinosaur Simulator codes?

These codes don't serve any purpose if you don't try out the dinosaurs they give you! To use a dinosaur from one of these codes, launch the game or return to the main menu from the play screen. Press the Change Dinosaur button on the bottom of the screen. Select the dinosaur you'd like to play and press Select on the right side of the menu. When you return to the main menu, confirm that it succeeded by checking which dinosaur is on display in the middle of the screen.

What is Dinosaur Simulator?

Dinosaur Simulator is a game where you play as one of many dinosaurs, even some that never existed. As the dinosaur, you must explore the vast, open world in search of food and other resources to survive. Unlike many other Roblox simulator games, Dinosaur Simulator lets your truly act as one of the monstrous reptiles and doesn't focus on grinding your way to purchasing upgrades. If you've ever wanted to see what it was like to live in previous ages, now is your chance!