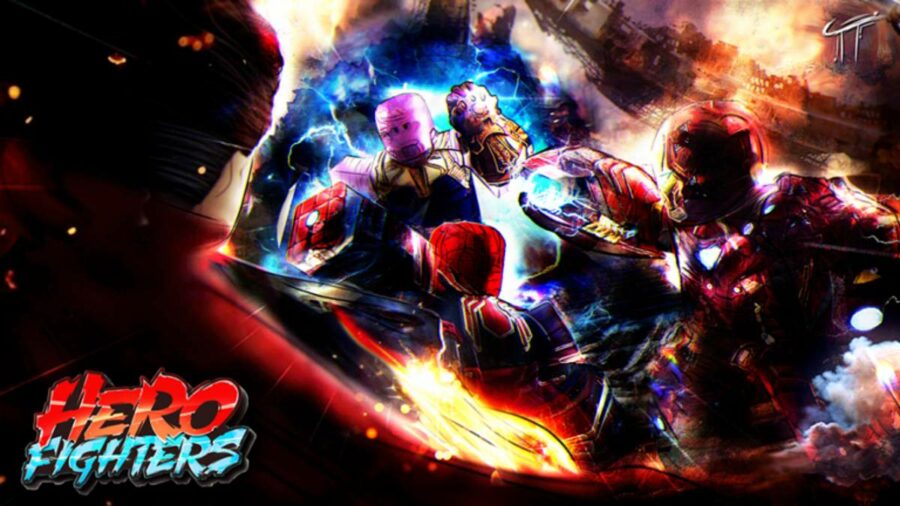 Here's a look at all the working Hero Fighters Simulator codes.

It's easy to redeem codes for free rewards in Hero Fighters Simulator. To do so, follow the instructions below.

Have fun while defeating villains around each world, creating your own epic team of heroes, completing quests and much more in our new Hero Fighters Simulator!

💰Collect coins to buy tons of different heroes with their own special attacks!
🦸‍♂️Discover a bunch of new heroes like "Spiderboy" and "Thenos"!
🗺️Explore new worlds, with different heroes and villains to discover!
🗡️Battle NPC villains around each world
🦸🏾‍♀️Create your own team of heroes and level them up or merge them to make them even stronger!