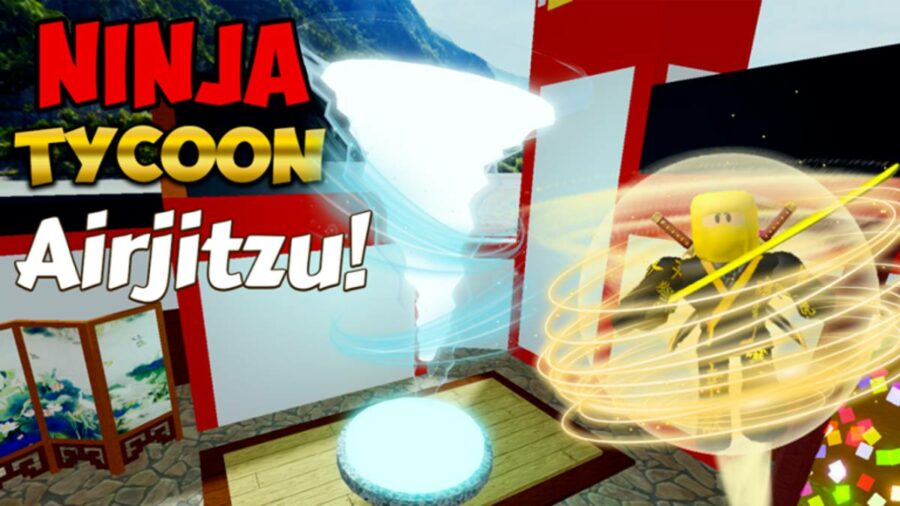 Our Roblox Ninja Tycoon Codes has the most up-to-date list of OP codes that you can redeem for free NinjaCoins and Gold in the game. Whether you're just starting or you've been playing Ninja Tycoon for a long time, these codes can give you a significant boost!

Here's a look at all the working Ninja Tycoon codes.

How to Redeem Ninja Tycoon Codes

It's easy to redeem codes for free rewards in Ninja Tycoon. To do so, follow the instructions below.

⚔️ Build up your Tycoon, suit up, battle other players and defend Ninja City! Unlock powerful weapons to be the best Ninja in town! ⚔️

🔺 Update [4]: Come train in the Battle Dojo! Each tycoon has a teleport that takes you to the dojo where you can battle! New elemental themed weapons!🔺

🔥 Tycoon saves when you leave, come back later and resume your progress!