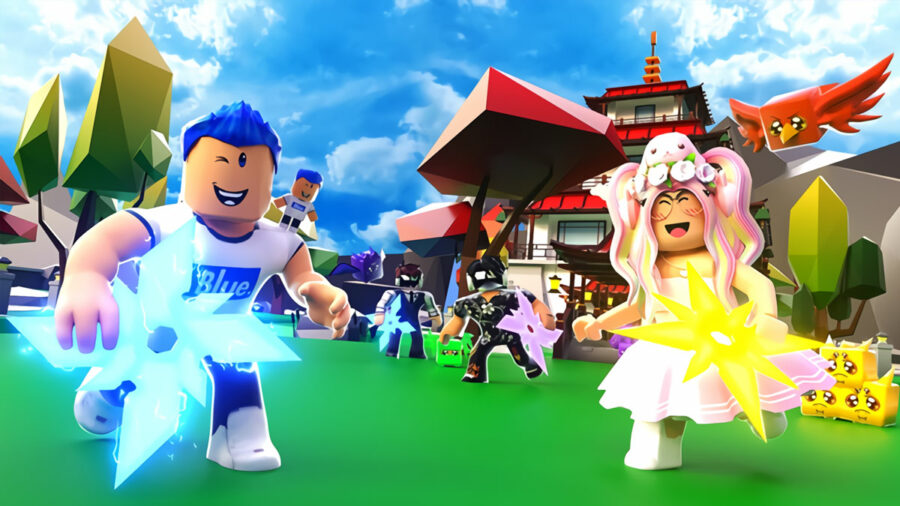 Our Roblox Shuriken Simulator Codes has the most up-to-date list of working OP codes that you can redeem for some free pets! These pets will give you multipliers on the shurikens you throw, and the money you earn in the game. You can use these to get you started, and hopefully head to the top of the leaderboard!

If you want to redeem codes in Shuriken Simulator, just look for the Codes button on the side of the screen. Hit that option to open up the code redemption window. Copy one of the codes from our list, paste it into the box, hit the redeem button, and you will receive your free reward!