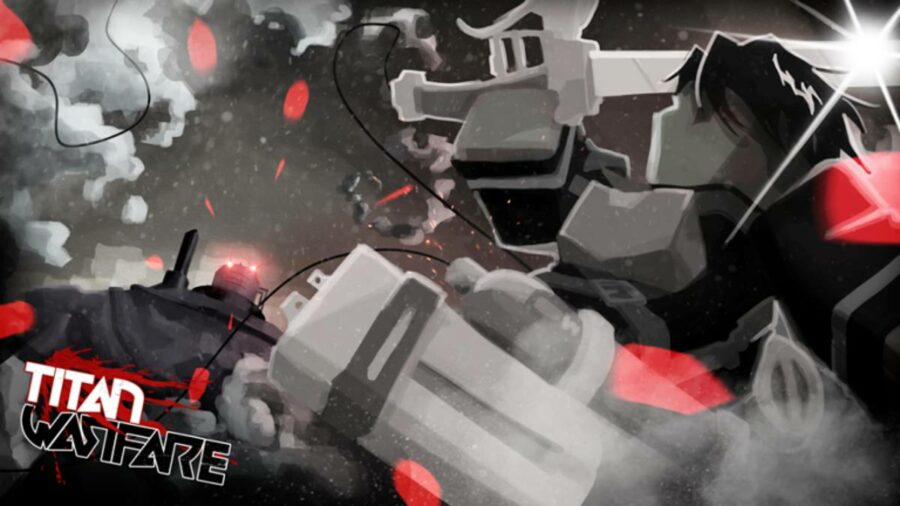 Are you a fan of the popular anime and manga Attack on Titan (AOT)? Are you looking to play a new, competitive Roblox experience that truly engulfs you into the world of AOT? Then Titan Warfare is the experience for you! This round-based, PvP experience throws players into a war between Marleyans and Eldians and leaves them to take down everyone who stands in their way through fighting, Titan shifting, and more. So how do you get a head start in this experience? With codes of course!

Each Titan Warfare code listed below unlocks a unique in-game bonus—from Cash to Keys, Spins to mystery rewards, these codes have it all! If you're looking for even more freebies, be sure to check back with this article regularly—we update this list as soon as new codes come out! If you find a code in the Working Codes section that seems expired, please let us know so we can remove it as soon as possible. Keep in mind, also, that you'll need to enter each code exactly as it's written or the experience won't accept it!

Here's a look at all the working Titan Warfare codes.

These codes are no longer valid and cannot be redeemed!

How to Redeem Titan Warfare Codes

How to enter codes in Titan Warfare

It's easy to redeem codes for free rewards in Titan Warfare. To do so, simply follow the instructions below.

How do I get more Titan Warfare codes?

What is Titan Warfare?

Titan Warfare, as mentioned in the first graph of this article, is a massive, round-based PvP experience that invites players to join the Marleyans and Eldians war and take down everyone in their way. There are multiple game modes to try, some more competitive and some more casual, along with various maps to explore and use to your advantage. As you level up you can unlock new titans, heroes, perks and more!