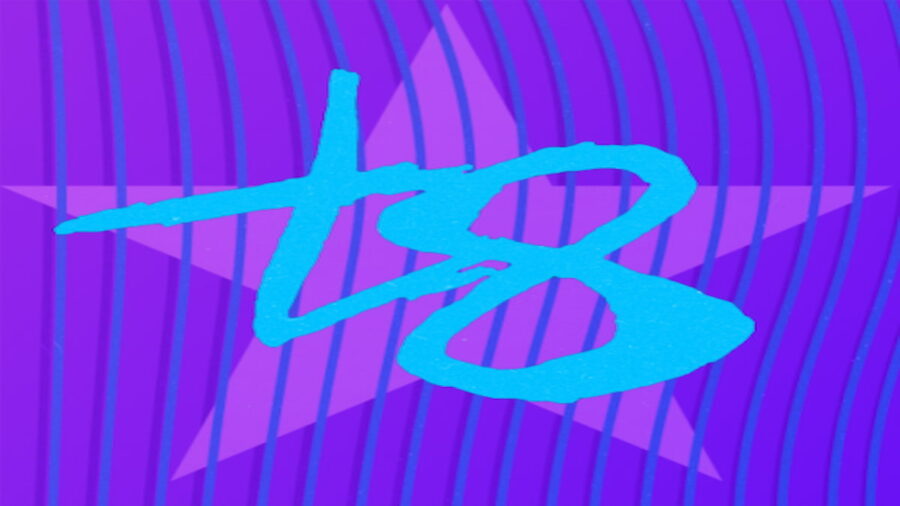 Up-and-coming singer Tate McRae is set to make her Roblox debut on May 20, 2022, in a virtual concert to celebrate the release of her freshman album, "i use to think i could fly." Originally teased via a tweet from EventHunters on May 16, 2022, and then confirmed by RobloxRTC on the morning of May 17, 2022, this experience comes from the development team Project Palette and features a few developers from Roblox Arena Events, the development team behind the Lil Nas X Concert Experience, Gucci Garden, and more. In the Tate McRae Concert Experience, players can collect an in-game currency, Tate tokens, participate in a skydiving minigame, and explore an entire Tate McRae-themed airport.

For those unfamiliar with Tate McRae, the now 18-year-old Canadian singer originally went viral in 2018 after uploading a video of herself singing her original song "One Day" to her YouTube channel. As of May 2022, this song has over 38 million views and 1.8 million likes. In 2020, the singer went viral again with her song "you broke me first," which is her number-one-played song on Spotify with nearly one billion plays. Though in retrospect Tate McRae is still relatively small, the artist regularly has her songs played on the radio and continues to gain traction across the music industry and within the social media music community.

Though EventHunters has posted a thread of Tate McRae-branded UGC items on Twitter, it's unknown if this experience will feature free items at the time of this article's publication. There are a few paid items available, however, that players can purchase with Robux right now, including the Gold Wings - Tate McRae and Sunglasses - Tate McRae. If free items are added to this experience, we will create a guide to obtaining them accordingly.