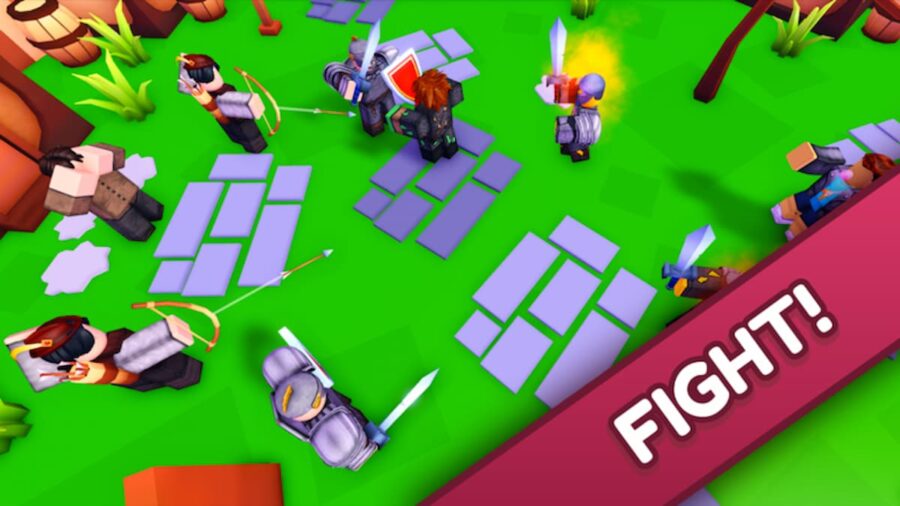 The zombie apocalypse has never been more fun than Zombie Army Simulator. Build up your undead horde and battle dangerous enemies. As you progress, you can rank up to get better rewards, unlock new worlds, and become the best zombie mastermind.

Here are all active codes in Zombie Army Simulator.

Here's everything you need to know about Roblox Zombie Army Simulator codes.

How to redeem codes in Zombie Army Simulator

How to get more Zombie Army Simulator Codes

Follow and join the official Zombie Army Simulator Discord or Community Group to find codes, interact with the developer, and play with the community. Once new codes are added, we will place them on this list and ensure the codes are up to date. Bookmark this page to stay updated and get free stuff from codes once they are released.

Codes for Zombie Army Simulator are controlled by the developer, and they decide when new codes are added and how long they are active. Each code has different expiration dates—some codes may expire faster than others, so pay attention to when they are added. If some codes no longer work, check their expiration date, spelling, and whether it is active yet. Come back to this page to see if any new codes have been added or have expired. If you notice that a code no longer works, please let us know so we can verify and update this list accordingly.

What is Zombie Army Simulator?

In Zombie Army Simulator, you build up your undead forces by opening capsules to get various zombies. Rank up to get better rewards and zombies as you explore various worlds on the quest to claim the title of the greatest player. But watch out for enemies like knights and cyber-soldiers or lose your zombies.