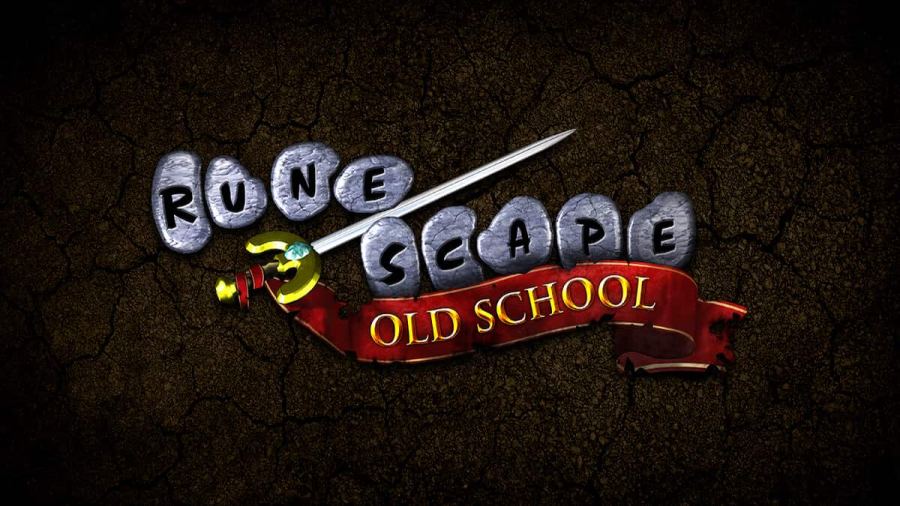 On the coast of Morytania rests a sleepy village full of humans, vampyres, and vyrewatch. No, really. Almost everyone here has been infected with the sleeper plague and has fallen into a deep, eternal rest. Should you need to head into town for any reason, one of the quickest ways is through Slepe Teleport, which lets you teleport directly into Slepe. Here's how you can unlock it.

Slepey tablets are more difficult to obtain than Drakan's medallion. The tablets are a rare drop you have a 1/100 chance of receiving after defeating Phosani's Nightmare. Phosani's Nightmare is a tough boss fight, so prepare before heading into battle. If you end up dying or dropping items while you are in the midst of trying to get the tablet drop, stop by Perdu to pick up your lost items.

After you get both items, you'll use the tablet on the medallion. This will consume the tablet but unlock teleportation into Slepe.

Looking for more RuneScape content on Pro Game Guides? Check out How to get Christmas Crackers in OSRS – Christmas Event Guide.

How to unlock Slepe Teleport in OSRS