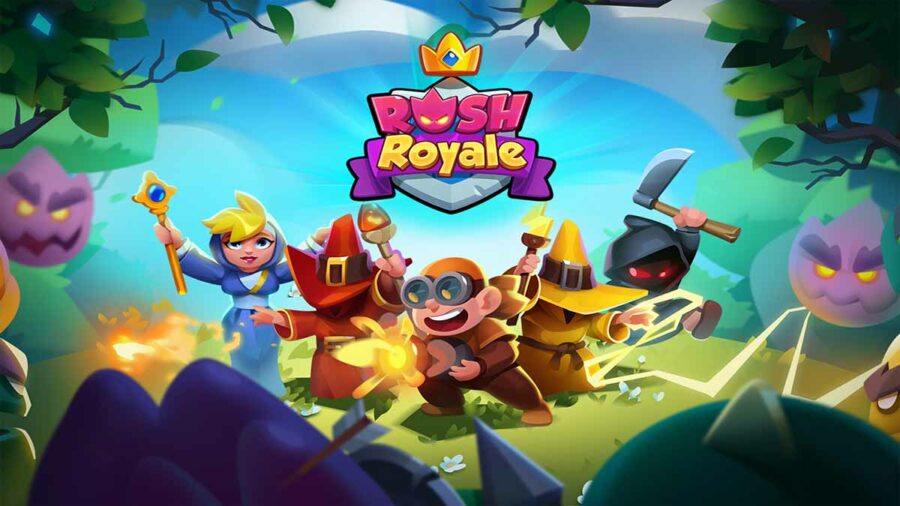 Image via by IT Territory

Players defend a castle in Rush Royale, a tower defense game. To do so, they must obtain Mana and place units on their board. By combining two units of the same type, players can build improved units that are much more powerful. The match is between players who have the same goal, and the winner is the one who keeps their heart during the match.

These codes will give you free emotes and more Gold to spend on upgrades and troops. Don't forget to write the codes exactly as they appear below so you don't accidentally misspell them. You should keep this page open while you write the codes on your phone so that you can cross-reference and lessen the chances of making a mistake.

Here's a look at all the working Rush Royale codes.

These codes for Rush Royale no longer work.

Here's everything you need to know regarding Rush Royale codes.

How to redeem Rush Royale codes

To redeem codes for Rush Royale, you'll need to get out of the game or open a new tab.

How can you get more Rush Royale codes?

Visit this page frequently to stay on top of codes. New codes are added to the page as they are released. As soon as we receive reports of codes that work or do not work, we will double-check them to make sure you have the most current information.

You can also follow the game on Twitter and Discord. While most codes are released on Twitter, Discord offers the advantage of being notified when they are published. Following the game's social media is also a great way to find out when new updates release.

You can tell what's wrong with your code by checking the message after entering it. There will be a message in red letters if a code is expired, invalid, or has already been redeemed. Please let us know if you find an expired code so we can verify and update our guide if. When you enter codes, either paste them in exactly or ensure that your spelling is correct.

What is Rush Royale?

Rush Royale is a Tower Defense game that works with a heart system. As enemies reach the castle gates, the player's hearts deplete. By killing enemies, players gain Mana, which they spend on archers. Players get stronger archers when they merge archers together. The game's goal is to keep your heart longer than your opponent's. The enemy is doing everything you are, but you can see them at the top of your screen.