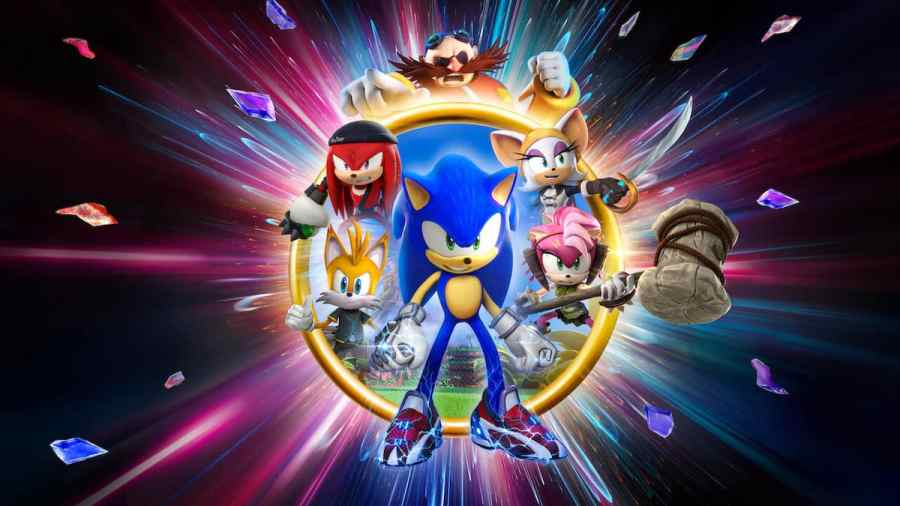 As of December 15, 2022, a new TV series about Sonic the Hedgehog has been uploaded to Netflix. The show has a lot of hype surrounding it, even being featured in Roblox. Sonic Prime has a whole host of new voice actors who have lent their voices to the classic characters of the franchise.

If you're excited about the Sonic Prime TV show, you may wonder who will voice the iconic cast of characters. That's why we've created a detailed list of all voice actors and their voiced characters for Sonic Prime:

Where can you watch Sonic Prime?

If you're hoping to tune into the Sonic Prime TV series, you'll need a Netflix subscription. You can watch the entire season of Sonic Prime on Netflix. It seems that the show is available in almost every country. We couldn't find any countries (that currently have access to the Netflix streaming service) that aren't airing the show.

Want to read more about Sonic? If so, check out How old is Sonic the Hedgehog? Explained on Pro Game Guides.

All voice actors in Sonic Prime