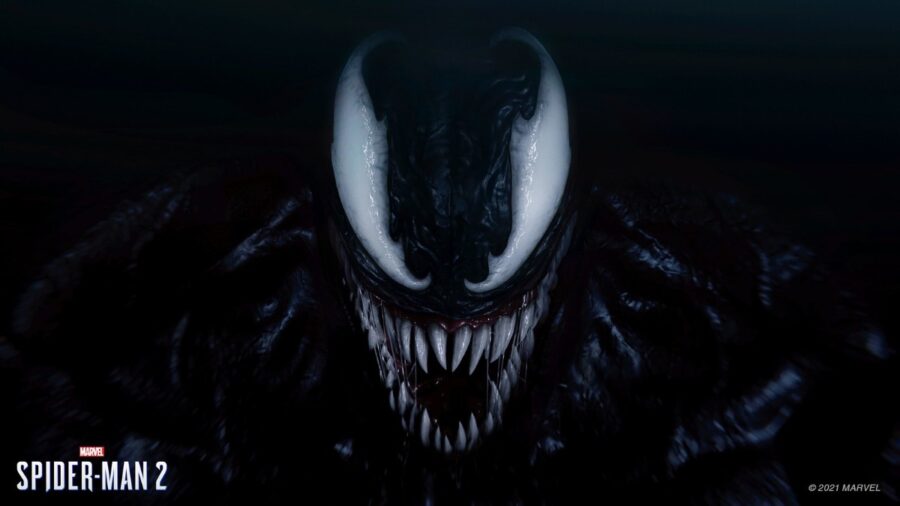 At the end of Marvel's Spider-Man (2018), players were treated to a tease in the Osborn residence. Harry Osborn, Peter's best friend, suffering from an incurable illness, has been stuffed into a vat with a strange, mysterious black goop that Spider-Man fans know all too well. This goop is the Symbiote that, when fused with the right host, becomes Venom.

Related: What is the release date of Marvel’s Spider-Man 2 on PS5?

Peter Parker and Miles Morales are sure to have their hands full when the sequel releases in 2023. While the announcement trailer was short, Sony has revealed a few key features of this title on their blog. Players can visit the Tweet below for more information on this PS5 exclusive game.

For more on upcoming releases, be sure to check out our other articles like Star Wars Knight of the Old Republic is Being Remade for PS5 and When does Forspoken release? Here on Pro Game Guides.