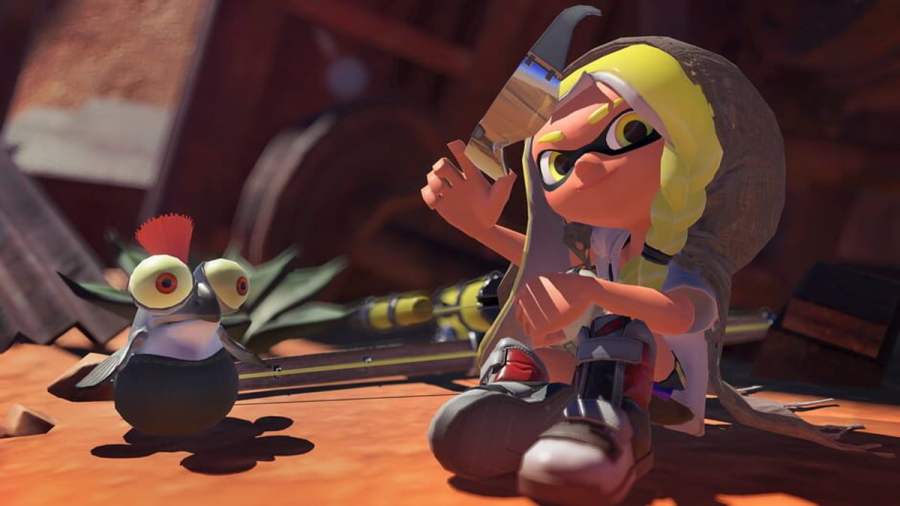 The post-match medal system is a small but enjoyable mechanic in Splatoon 3. Sometimes confused with another in-game system that handles achievements like Splatoon 3's Judd Badge, medals are displayed at the end of matches to display contributions by particular players. What the badges designate varies based on weapons, abilities, etc., so here is every medal in Splatoon 3.

Related: Most Annoying bosses in Salmon Run in Splatoon 3

Craving more information on gaming's most intense paint fighter? Check out How to change character hair and appearance in Splatoon 3 and the Best Weapons for PVP in Splatoon 3 from Pro Game Guides!

All Medals in Splatoon 3